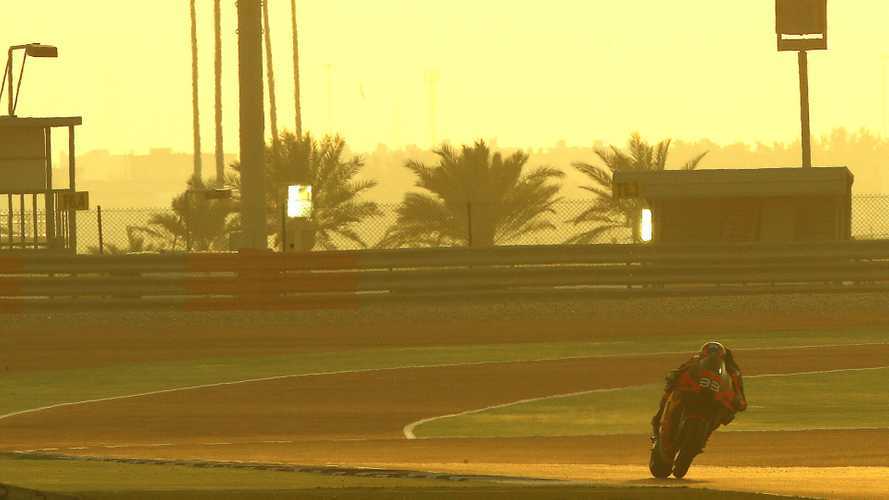 The move is part of an attempt to rebuild popularity in the US.

If you want to watch official MotoGP content, there’s a new way to do so. The world’s premiere motorcycle racing series just announced a deal with the Roku Channel, which will see MotoGP’s content available for free online streaming.

The Roku Channel offers free online media streaming on Roku-brand televisions or other digital media devices. It’s also available for viewing through the Roku website. The Roku Channel carries TV shows, movies, and news broadcasts, and is supported by advertisements. It also offers the ability to add on other streaming content at a cost, and MotoGP video was previously available through Roku if you paid for it. Now, it’s going to be free.

MotoGP will start the new collaborative agreement by uploading its feature-length documentaries on past season champions. If you’ve ever wondered about Rossi’s everyday life, now you can get that inside scoop. MotoGP says there’s more content coming soon. You shouldn’t expect racing, though, at least not anytime soon. NBC has a deal to handle MotoGP’s racing broadcasts, and MotoGP also has its own pay-per-view service through its website. Not to mention the fact that MotoGP has shut down all racing through the end of June, and is talking about canceling the season if there’s no COVID-19 vaccine.

At first, this move towards free video content sounds very uncharacteristic of MotoGP. Its parent company Dorna has been charging money for streaming video for years, so why the step back now? You likely have two factors at play here. First, Dorna’s been streaming tons of free video content on the MotoGP website lately, and also the World Superbike website. It needs to keep fans interested in roadracing, even when races are shut down, and it’s using free video content to do so.

Second, MotoGP’s announcement says “The collaboration with Roku is a start to bringing more American fans into the Championship, and so the free Roku content is available free to American fans inside the United States of America.” Think they mentioned America enough times there? Interest in MotoGP has been particularly weak in the US over recent years. Cancellation of this year’s Austin GP certainly won’t help. Dorna probably figures short-term loss of some streaming income is worth it, if it brings in long-term fans.