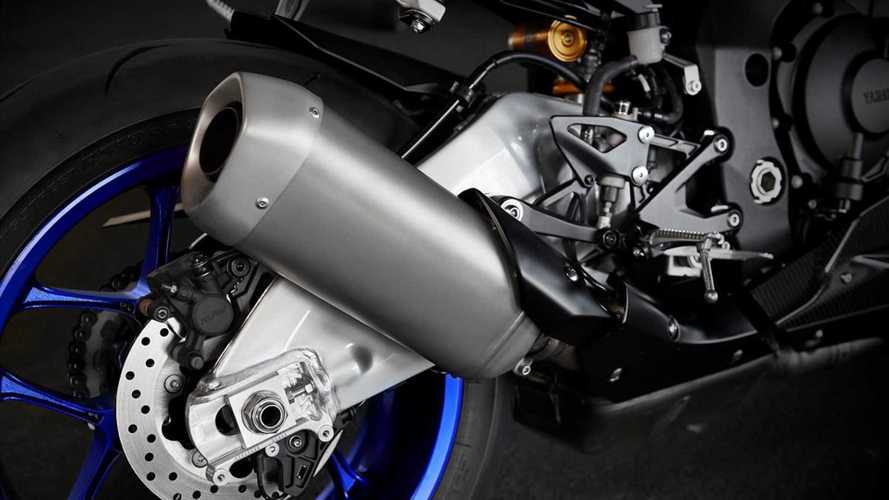 COVID-19 is impacting dollars and sense.

Increasingly stringent emissions standards are making motorcycle manufacturers develop new variants, update ageing lineups, or cut models altogether. In India, we’ve seen the implementation of BS-6 regulations force Suzuki to discontinue the Hayabusa in the country and Yamaha to go back to the drawing board on the R3. With Euro 5 rules set to commence on January 1, 2021, the possibility of more model cuts looms over one of the world’s most successful motorcycle markets.

On top of that, production and development slowdowns due to the continuing COVID-19 pandemic only add to the hurdles that manufacturers face with the Euro 5 deadline. Up against unprecedented challenges, motorcycle associations, industry advocates, and the manufacturers themselves are calling on EU authorities to delay Euro 5 adoption until January 1, 2022.

For those that aren’t familiar with Euro 4 and Euro 5 emissions standards, Euro 5 will demand reductions in carbon monoxide (1140mg/km to 1000mg/km), hydrocarbon (170mg/km to 100mg/km), and nitrogen oxide (90mg/km to 60mg/km). In addition to lowering previously regulated pollutants, the new rules also restrict non-methane hydrocarbons to 68 mg/km.

When it comes to new models, Euro 5 regulations were already instituted at the beginning of 2020. Models like the Honda Africa Twin 1100, Yamaha R1M, Suzuki V-Strom 1050 XT, and BMW F 900 XR have been approved under the new guidelines, but the majority of manufacturer lineups need to update to the ever-increasing emission standards. Motorcycle brands won’t find a respite in the UK either, as the country is aligning its regulations with Euro 5 rules despite the current Brexit transition. 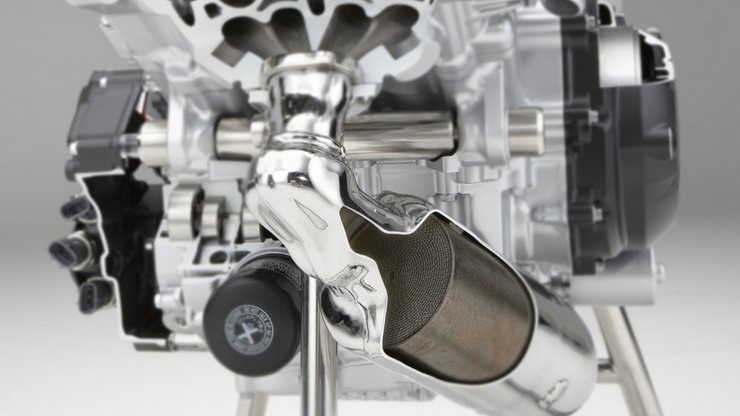 With the novel coronavirus ravaging parts of Europe, production halts at MV Agusta, KTM, and BMW factories further shrink the timeline for Euro 5 preparations. In Italy, one of the countries hit hardest by the COVID-19 crisis, influential figures in the motorcycling industry are citing supply chain slowdowns and retail shutdowns as justifications for delaying the new emissions standards by six months to a year.

“The closure of the shops, however, will prevent the sale of all Euro 4 approved vehicles,” said Brembo business director Paolo Magri in an interview with Bennetts. “With consequent increase in the stock held in the warehouse, the risk is real that at the end of the year, manufacturers and dealers will find themselves at home with a mass of vehicles that, by law, can no longer be marketed.”

The situation is becoming so dire that ACEM, the European Association of Motorcycle Manufacturers, issued a written statement to governments and EU officials to help ease the Euro 5 deadline.

“The COVID-19 crisis is placing dealerships, most of which are small family-run operations, under extreme financial hardship,” claimed ACEM. “Against this background, the motorcycle industry urgently calls on the European Commission and national administrations to swiftly adopt all necessary measures to help the sector come through this unprecedented crisis.”

With manufacturers projecting a considerable backlog of unsold models in warehouses, remaining Euro 4-compliant machines may not be easy to sell once Euro 5 is instituted. Under current rules, manufactures can only sell Euro 4-approved motorcycles up to ten percent of the same type registered in the two previous years or up to 100 vehicles per type per Member State. If the January 2021 deadline still applies, manufacturers will be able to sell Euro 4 bikes until 2022, but if the European Union pushes Euro 5 regulations back, Euro 4 motorcycles will remain on the market longer.

While the industry could use some relief during this time of economic uncertainty, many believe that emissions standards will go a long way to reduce pollution and climate change. We’ve already seen a major drop in worldwide pollution in the month of March and advocates on both sides will have arguments for maintaining or decelerating Euro 5 standards. We’ll have to wait for the European Union’s decision, but you can rest assured that we will relay the information as soon as it’s announced.