Could The 2020 IOMTT Get A Second Chance Later This Year? 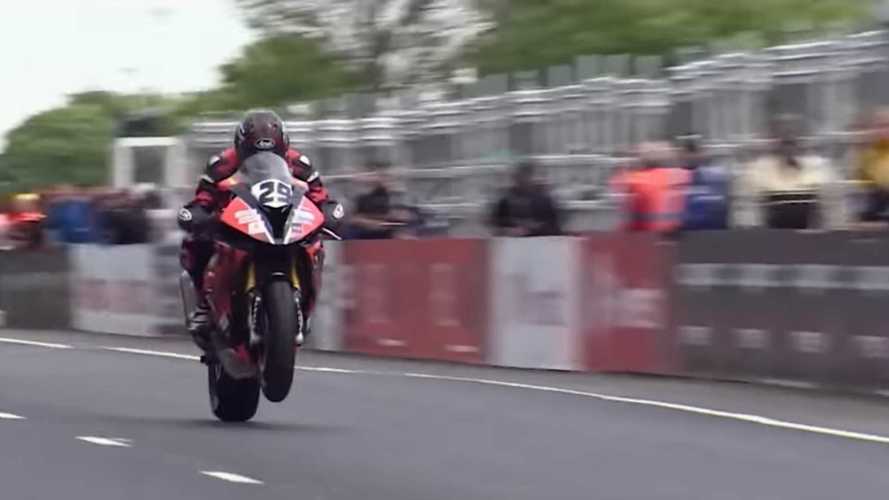 The possibility raised prior to its official cancellation pops up again.

Motorsports fans are well aware by now that 2020 is a strange year. For motorcycle racing fans in particular, word that the 2020 Isle of Man TT was canceled came as a huge blow. It’s easily one of the most unique races on the calendar, and brings motorcyclists and fans from all over the globe together in ways that few other annual race events do.

As we mentioned in our March 16, 2020 motorsport calendar update, prior to the 2020 IOMTT cancellation announcement, talk of a contingency plan that involved the TT being moved to August in place of the Classic TT had already come up. When the IOMTT did officially get canceled, it seemed that plan was no longer on the table. Things change so fast now that a new plan is tentatively being talked about.

The IOMTT is a major tourist draw for the tiny island each year, and brings in a lot of revenue to the local economy. Not only that, but the road racers competing in the event also depend on the event for at least some of their income as well. According to the Independent, these are just some of the reasons that discussion of holding a scaled-down, mini-TT during the Classic TT event are now underway.

This plan differs from the one previously discussed, where the IOMTT might completely usurp the Classic TT in August and be held in its place. The Classic TT features many of the same racers, but is a much smaller, more laid-back event. It also doesn’t traditionally attract anywhere near as large a crowd of visitors.

With so many motorsports series being rescheduled, including British Superbikes and other national series that affect many TT racers, there will no doubt need to be careful coordination among racing calendars if a scaled-back TT is to be the merest glimmer of a possibility.

As it stands, the official IOMTT website currently displays May 29 through June 11, 2021 as the official dates of the next IOMTT event. If and when anything does officially change, we’ll let you know as soon as we do.

In the meantime, if you’re a UK-based fan who needs groceries delivered, IOMTT winner James Hillier is offering temporary grocery delivery service through his motorcycle parts company, Yourmotobike. He and his company are happy to parcel up groceries and send them out for 24- or 48-hour delivery, subject to available supply. You can email the shop or phone 01202 810480 to find out more and place an order.