Take A Peek At Some Of Ewan McGregor’s Favorite Bikes 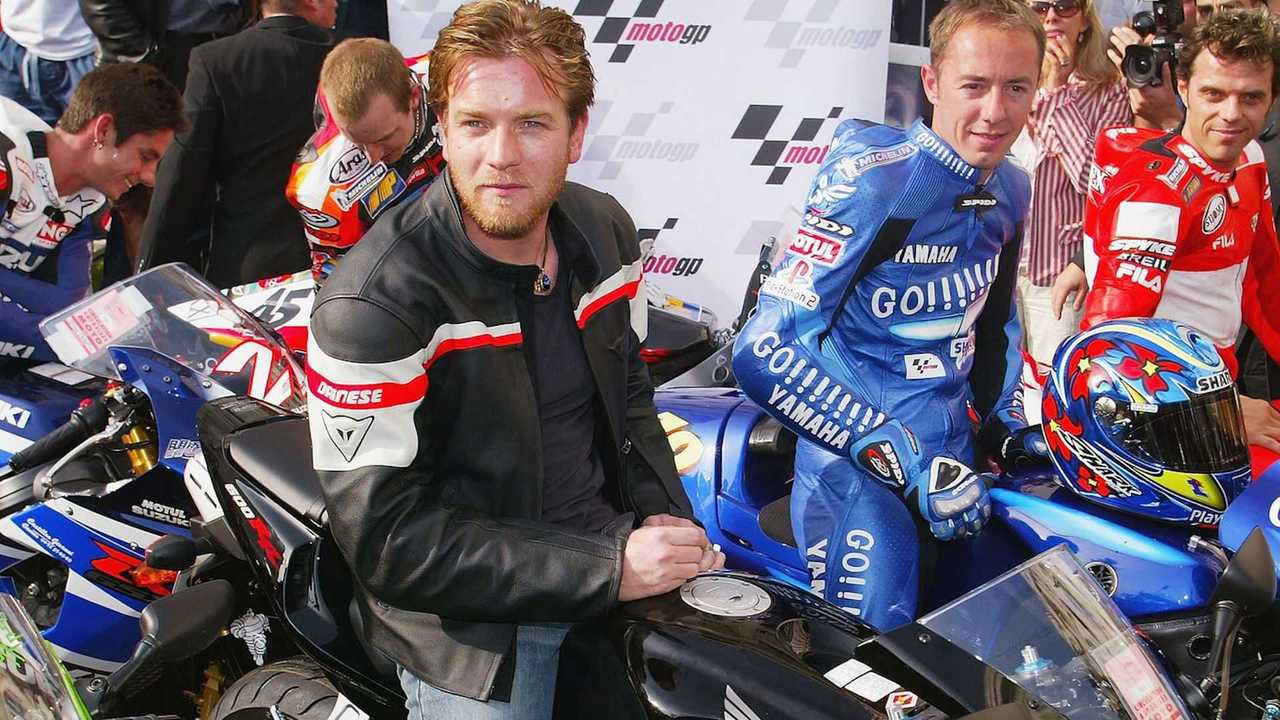 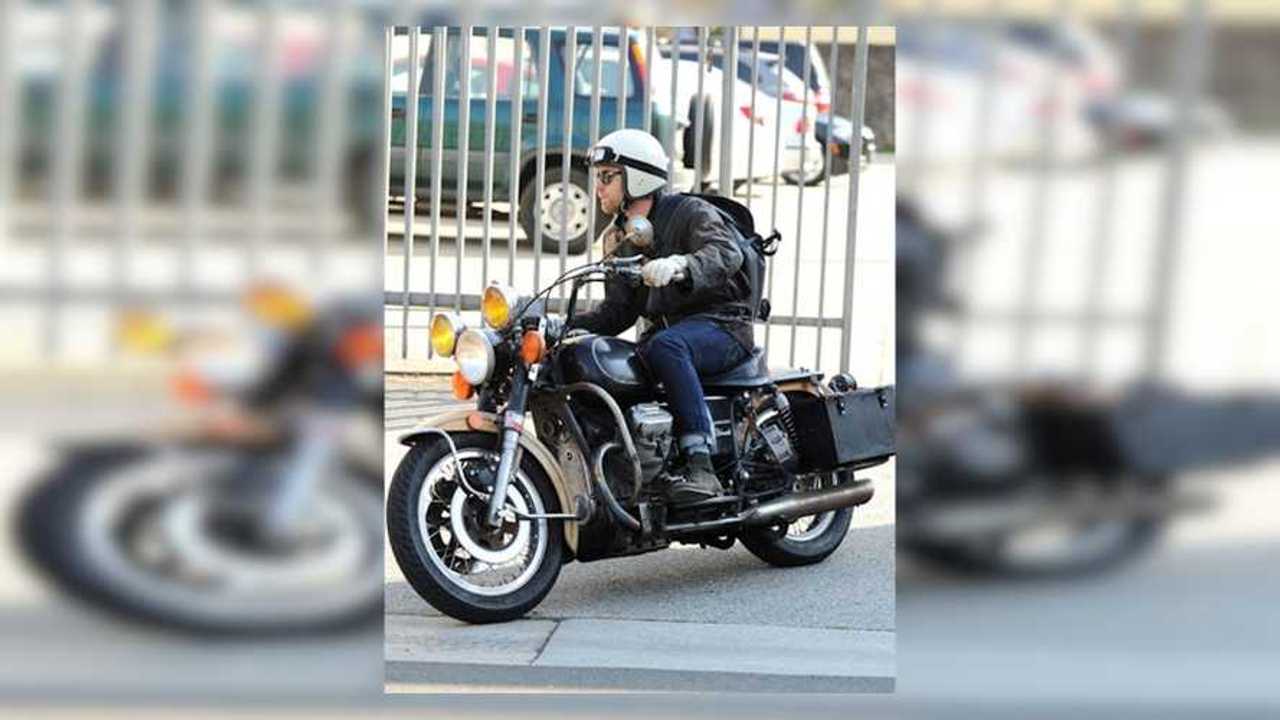 In an attempt to compete with Harley as the police-bike of choice, Moto Guzzi sold its first two Eldorados to the LAPD for one dollar each. The company did so in hopes of attracting other police departments and, eventually, civilian bikers to the brand. That strategy worked, as the Eldorado went on to be Moto Guzzi’s best-selling bike of all time. While McGregor admits “It’s a bit distressed. It looks like it came out of a river.” it still has the original siren.

Probably one of the newest members of the stable, this Livewire is featured in McGregor’s latest documentary series, where he and Boorman set off from Patagonia in Argentina, and travel north all the way to California.

“We went with electric motorcycles because we wanted to be part of that new wave of transportation,” says McGregor.

Of course, one of the biggest challenges on this trip was finding places to charge them. “There’s no real infrastructure for charging in the middle of Patagonia, for instance. So we’d just knock on people’s doors and ask if we could plug them in.”

What self-respecting motorcycle fan from across the pond wouldn’t have a BSA in their stable? After the end of World War Two, the Germans were forced to give the plans for this bike to the Brits as was reparations. While it only had a 125cc engine and its speed topped out at 45mph, the Bantam was very inexpensive to make. Due in part to its affordability, this bike was very popular during its production, selling between a quarter and a half-million units.

We Don't Mean The Boy Scouts:

Moto Guzzi hired Mcgregor for many of its ad campaigns. After each one, they would present him with a bike. This café racer, with its six-speed transmission and 1064cc, 2-valve is one of his favorites. Decked out with its  Rizoma mirrors,  Magni half-fairing, CRG levers, and an Agostini Mandello exhaust, we can easily see why.

McGregor spent a lot of seat time on this bike as well. This one took him all the way From Scotland to the tip of Africa in Long Way Down, the sequel to Long Way Round. After the R1150GS served him so well on his first journey, he didn’t even consider going to another manufacturer. BMW was happy to donate a couple of bikes to the cause in exchange for the free publicity. We bet the folks over at KTM are kicking themselves now.

Indian Larry was a legend in the bike building world. We’re not sure whether he was more famous for the bikes he built, or the insane stunts he did on them. He was well known for riding around, standing atop his seat with his arms stretched out beside him. Sadly, we lost him in a crash at a bike show in 2004. A one-of-a-kind work of art like this would be a gem in anyone’s collection.

Moto Guzzi is Europe’s oldest continually producing motorcycle manufacturer. The company was originally conceptualized by three pilots who served together in the Italian Air Corps during World War One. After one of the men was killed in a plane crash a few days after the end of the war, the other two went on to found the company in 1921, using eagle wings in the logo in honor of their fallen brother. McGregor has referred to the V7 as “one of the most beautiful bikes ever built.” Who are we to disagree?

The bike that took him all the way from London to New York in Long Way Round. After KTM shut him down when he reached out to them about his project, BMW came through. The R1150GS performed admirably throughout the thousands of miles.  After such a seriously long haul, it’s little wonder why this bike is special to him.

It's no secret that Ewan McGregor is a fan of life on two wheels. So much so, that he made two travel documentaries wherein he and his buddy Charley Borman travel the world on motorcycles. In their first outing, Long Way Round, the pair traveled through Europe and Asia on a pair of rugged BMW R1150GS, flew to Alaska, then continued on to New York. In the sequel, Long Way Down, they rode BMW R1200GS Adventures from Scotland to Capetown, South Africa. In 2019, the boys took a third trip from Patagonia in Argentina to California on Harley-Davidson LiveWires for their upcoming series Long Way Up.

Like any self-respecting motorcycle enthusiast with means, McGregor has a veritable fleet of bikes. He's a big Moto Guzzi fan. In fact, they’ve hired him several times for their ad campaigns. After each one, they present him with a bike. Of course, he’s bought his share of them too. He’s also a big fan of BMW, especially after they came through for him after KTM shut him down.