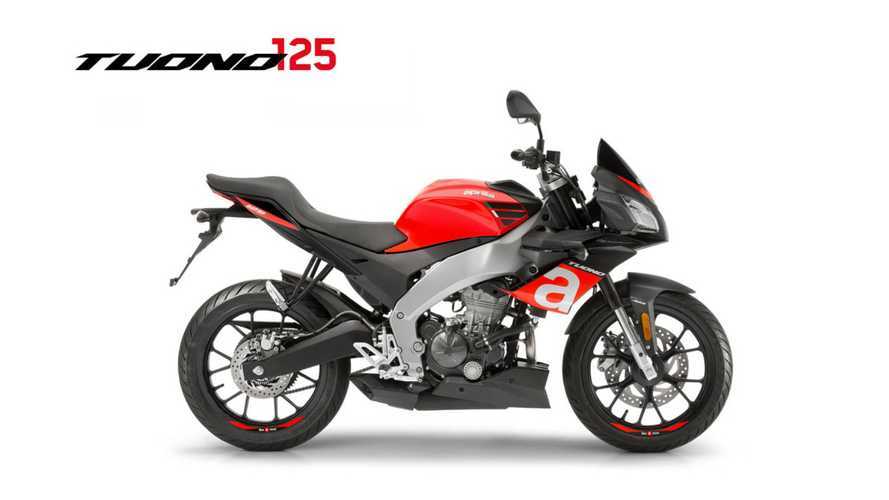 If you go to the Aprilia India website right now, you’ll of course expect to see a bunch of Aprilias. Nestled in among all its larger-displacement siblings, you’ll find the Tuono 125 listed. Several Indian news sites have noted that Aprilia has yet to make any official announcement about this small-displacement Tuono launching there, but are taking this as a good sign.

However, if you delve a little further, it’s also a tiny bit confusing. ‘April’ might be the first five letters in Aprilia’s name, but it’s also an important emissions deadline for India’s motorcycle industry. All new motorcycles must conform to the more stringent BS6 emissions standard by April 2020.

Yamaha Discontinues R3 In India, But It May Not Be Forever

Start poking around at the details listed for the Tuono 125 on the Aprilia India website, and you’ll see that it says it’s Euro 4 compliant. Euro 4 standards are roughly in line with BS4 standards, which is what the Indian motorcycle industry is shifting away from. The fact that Aprilia India hasn’t made a formal announcement about the Tuono 125 only adds intrigue to this description.

The spec sheet is otherwise what you’d expect. It features Aprilia’s liquid-cooled single-cylinder 125cc DOHC engine, and comes installation-ready for a quick shifter, so it can catch up with larger Aprilias that already have a quick shifter installed from the factory. It comes with USD forks, a monoshock with 130mm of travel in the rear, and disc brakes all around. 17-inch alloy wheels and ABS come standard. The seat height is 810mm, or just under 32 inches, but it’s also pretty narrow.

Aprilia India also links to a video on its Tuono 125 page, but it’s the same Tuono 125 launch video from 2017 that you’ve probably seen already. If Aprilia wants to continue to sell the Tuono 125 in Europe, it needs to reconfigure it to meet Euro5 emissions standards anyway. Since BS6 is on par with Euro5, that seems like one possible answer. What’s unclear is what, if anything, Aprilia India plans to do with the Euro4-compliant version it has listed on its website.

It could just be an oversight on their part, but if so, it seems like a pretty significant one considering that April 2020 starts tomorrow at the time of writing.