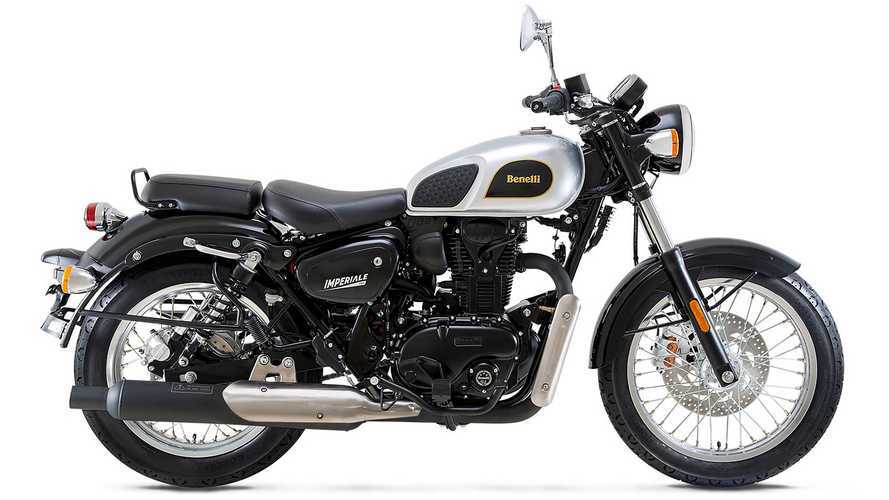 Is this measure enough to help India's motorcycle manufacturers in this drastic time?

Initially, automotive and motorcycle dealerships in India only had until April 1 to sell off their remaining BS4 stock. However, the lockdown, which took effect in the latte half of March, forced many dealerships to close temporarily. To add to this, the sudden stoppage of work had drastic effects on a large percentage of Indians' purchasing power, as priorities had to shift to address the needs of the family in times of lockdown.

As such, the Federation of Automobile Dealers Association (FADA) made an appeal to the Supreme Court seeking an extension of two months from the initial April 1 deadline. This would help companies minimise their losses as a result of the sudden turnover. On a side note, the transition from BS4 to BS6 was given three years to take effect. This put an immense burden on the Indian automotive industry, as the same transition in European emission standards took eight years to be fully in effect.

Upon consideration of the current situation, as well as in response the appeal of the FADA, the Supreme Court has granted an extension thereby allowing the sale of 10 percent of BS4 inventory by midnight of April 14 to 15, the time at which the nationwide lockdown is expected to be lifted. It is important to note, however, that the extension does not include Delhi-NCR.

In opposition to the FADA's appeals, Rajiv Bajaj, Managing Director of Bajaj Auto expressed that he is against any extension given with regard to the BS4 to BS6 transition. He claims that the extension unfairly puts a penalty to those who worked so hard in order to ensure their entire line of vehicles conformed to BS6 standards come the deadline, to which all of Bajaj Auto's two-wheelers have complied. After all, Bajaj Auto is one of the leading motorcycle manufacturers in India.

Given this, several key players have managed to scrape by in spite of the tight deadline. Apart from Bajaj Auto, Royal Enfield has managed to sell all its BS4 stock. Honda Motorcycles and Scooter India (HMSI), also seems to be coping well.

Granted, the current situation is still wildly volatile, and many things can happen in the span of a couple of days, let alone weeks. There is still no certainty that the nationwide lockdown in India will be lifted come the 15th of April, as CNN has just reported that Thursday, March 26, saw the largest spike in coronavirus cases in India.