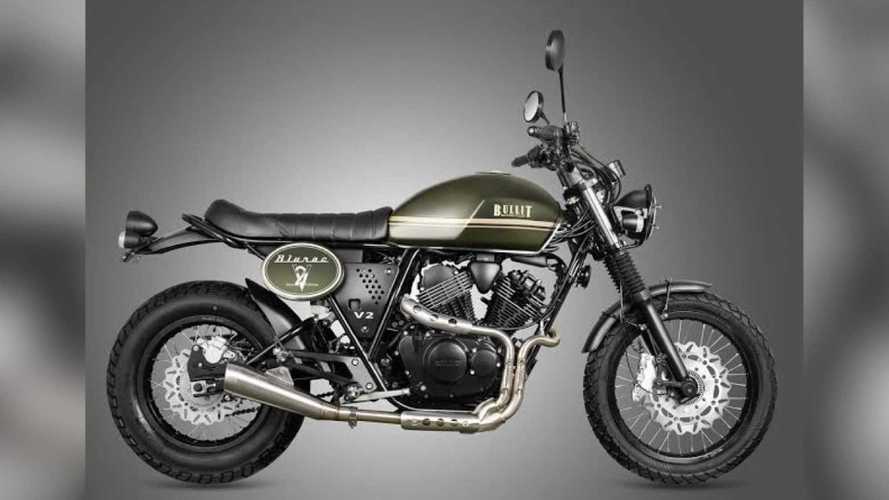 This bike delivers a unique twist in the midst of all the low displacement bikes in the market.

Low displacement motorcycles have gained popularity in the past few years. With engine displacements less than 500cc, these bikes typically boast light weight, punchy, yet manageable power delivery, and most of all, affordable price and maintenance cost. Popular among beginners and veteran riders alike, the influx of low displacement, performance oriented machines started less than a decade ago. Motorcycles like the KTM Duke and RC 390 have gained mass appeal across the globe. Beginner motorcycles from Japan also started popping up. The space which, previously, had been inhabited solely by the immortal Kawasaki Ninja 250 became saturated with motorcycles which made the good old Ninja look like a dinosaur. Machines like the Honda CBR300R and Yamaha YZF-R3 changed the game, quite possibly causing Kawasaki to update the Ninja into a 300 and eventually a 400 variant.

However, one thing these machines had in common was rather lackluster flair when it came to engine configurations. The KTM 390 siblings come with a single cylinder engine, although powerful and punchy, don’t really sound as good as they perform. The same story goes for the 321cc Yamaha and the 250 through 400cc Kawasakis with their parallel twin engines. The sound the engines of these bikes emitted, even when fitted with a thousand-dollar exhaust system, was comparable to that of a lawnmower at worst, and a moto-rickshaw at best.

In the midst of the booming small to mid motorcycle segment boom, several new manufacturers with unique offerings have been popping up left and right. Newcomers such as Mash, Brixton, Bristol and even CFMoto have been spicing things up. Also worth mentioning is Belgian motorcycle manufacturer, Bullit, who has just unveiled its newest 250cc retro motorcycle with a unique engine configuration for such a small displacement. Dubbed the Bluroc 250 V2, the little retro bike is powered by a 250cc V-twin produced by popular Chinese manufacturer, Lifan. This comes as a first for the company, which had previously been focused on producing 125cc single cylinder machines.

Naturally, a retro-themed, small displacement motorcycle like the Bluroc 250 V2 will have style and aesthetics as its main attraction. Because of this, the meager 17 horsepower the little twin churns out is acceptable. This propels the bike to a top speed of around 80 miles per hour. If you ask us how long it would take the little Bluroc 250 V2 to go from zero to sixty, our answer would be yes. Oh, and we’re sure it’ll sound good doing it.

Componentry is rather common fare with a standard telescopic fork complete with a retro-looking boot. The exhaust system is particularly stylish with both headers exiting their respective cylinder heads on the right side and meeting in the middle before swooping rearwards. The bike comes in two colorways which compliment its overall aesthetic: blue and gray.

Bullit has yet to confirm the Bluroc 250 V2’s pricing, however it is safe to assume that it should retail for no more than € 4,000 or $ 4,500. What do you think of stylish beginner friendly bikes like this? Would you consider this bike as your first, or even second or third bike? Let us know in the comments below.