James Bond Won't Ride That Triumph Into Theaters Until November 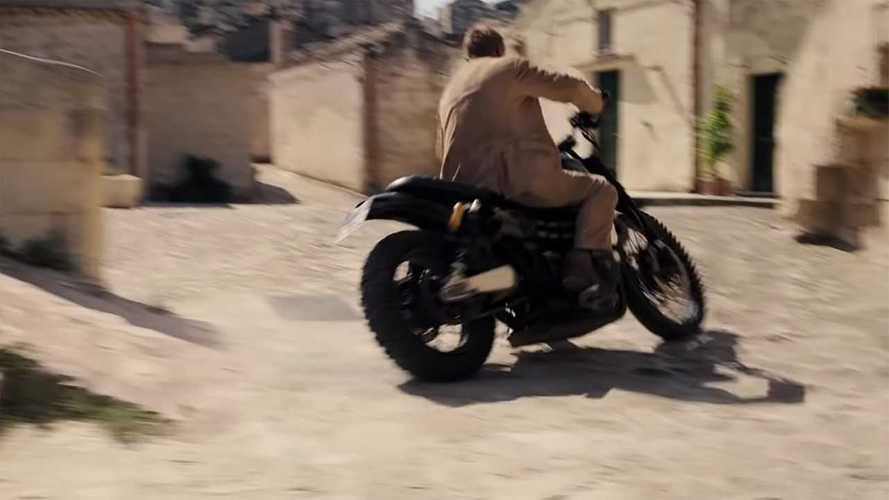 Global box office numbers are taking a hit due to coronavirus concerns.

It looks like we’ll have to wait a while longer to see James Bond roll on a Triumph Scrambler 1200 XE on the big screen. MGM, Eon, and Universal jointly announced in a statement that the two April release dates for No Time To Die will be pushed back to November 25, 2020—the Wednesday before Thanksgiving in the U.S.

If you think this has something to do with coronavirus concerns, you’re partly right. It’s less about the fear of disease spread and more about basic math according to the companies involved. COVID-19 is affecting the global economy in many ways, big and small.

For years now, the global motion picture industry has released big blockbusters like Bond movies over the course of one or two weekends worldwide. Doing well at the Chinese box office is incredibly important to any blockbuster’s worldwide success.

That’s why MGM representatives were quick to stress to both the entertainment industry publication Deadline and CNN that this decision to delay the premiere was purely an economic one. Movie theaters are among the many businesses that have been suffering since COVID-19 arose.

“Like every other global company, we're looking at the marketplace and we're trying to understand where the markets are down," an MGM spokesperson told CNN Business. "A huge percentage of theaters around the world are unavailable for this film."

The official James Bond Twitter account also posted a statement confirming this delay. Some replies indicate that movie theaters that had already pre-sold tickets are now issuing refunds to those who purchased in advance.

Deadline further speculates that rival studios with major motion picture releases in the works will likely follow suit in delaying their releases, whether or not those films also heavily feature motorcycles. Until most of the world is back to sitting in movie theaters again, it warns, we should expect more delayed release dates for the same economic reasons.