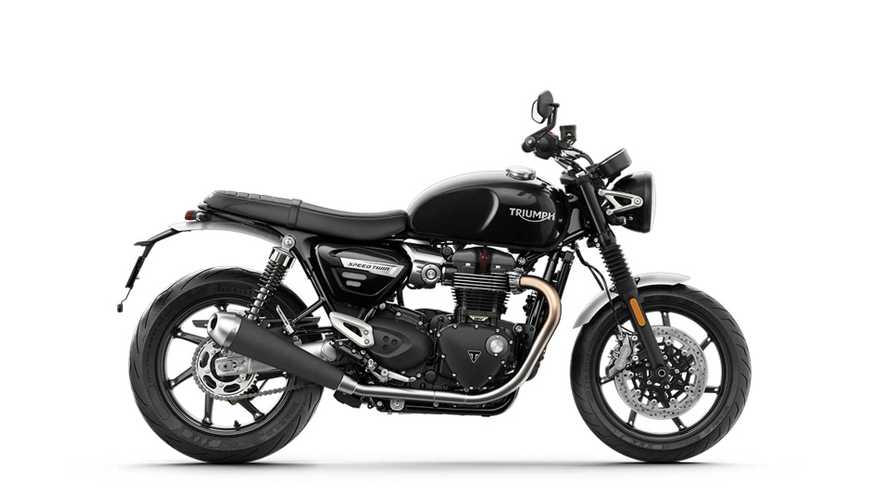 The design engineer workforce at Hinckley is hiring, however.

Triumph Motorcycles production has been shifting away from Hinckley for some time and now, its mass-produced bikes are about to move away from the UK completely. CEO Nick Bloor sent out a letter to current staff, notifying them that between 40 and 50 manufacturing jobs at Hinckley could be lost as the Triumph head office shifts focus.

In total, Triumph makes around 65,000 motorcycles per year. Prior to this announcement, it made around 6,000 to 7,000 of that number at Hinckley. In fact, apart from the high-end TFC models, only the Speed Triple and Tiger 1200 mass-production motorbikes were still made there. Since 2002, Triumph has steadily been shifting mass production to the three factories it owns outside of Bangkok, Thailand.

The majority of Triumph’s mass-production bikes are already made in its Thai factories, which is where the Speed Triple and Tiger 1200 production will move. A spokesperson for Triumph told Leicestershire Live that a new production line for the TFCs will remain in Hinckley. It will output around 4,500 bikes a year, including prototypes and other more specialized projects as the need arises.

“We are now preparing for Triumph’s next wave of strategic growth. We want to maximize the growth opportunity for the brand globally, particularly in the Asian markets. This is why we are increasing our design resources here in the UK, and focusing our mass production capabilities in Thailand,” CEO Bloor said in a statement.

“There will still be manufacturing capability in the UK, but the role of our facility in Hinckley will be reconfigured to enable us to create a more flexible and high-value capability.”

It’s yet another puzzle piece falling into place regarding Triumph’s expansion strategies across Asia. Don’t forget, the smaller-displacement bikes built by the Triumph-Bajaj partnership should start rolling out around the globe in 2022 or so.