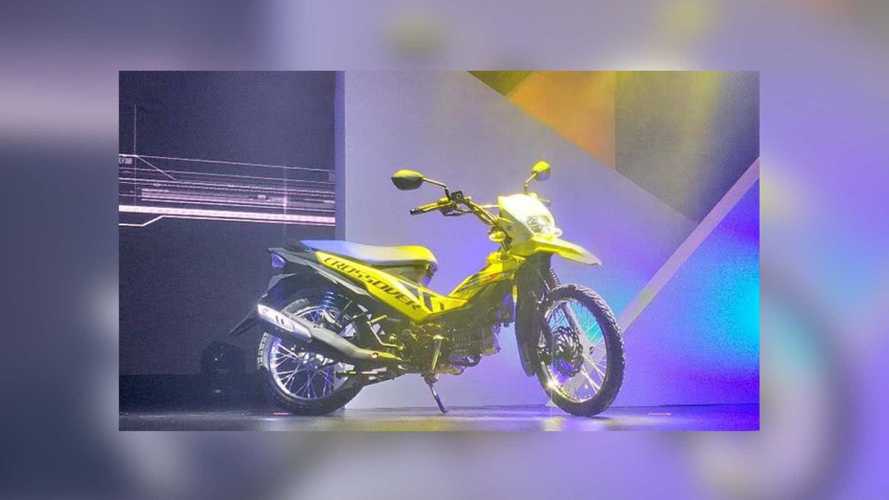 We sure wish we had bikes like this stateside.

In developing countries like the Philippines, the citizenry considers motorcycles as one of the primary modes of transport. As opposed to its western counterparts with motorcycles boasting the latest technology and astronomical performance figures, motorcycles in this part of the world are more barebones and prioritize affordability, utility, and reliability above all else. Hence, more than ninety percent of all motorcycles in the Philippines consist of machines with engines displacing less than 200cc. Motorcycles considered as beginner bikes in America such as the Yamaha R3, KTM 390 Duke, and Kawasaki Ninja 400, are considered big bikes in the Philippines and other neighboring countries.

Pursang Electric Scramblers Start Rolling Out In May 2020

The underbone motorcycle, as it’s colloquially referred to, has been the king of motorcycles in the Philippines for several decades. Usually sporting a 100-150cc engine, the underbone motorcycle is a favorite among commuters due to its utilitarian nature. Its downward sweeping frame allows for luggage to be strapped in between the rider’s legs, and its low center of gravity provided by its fuel tank being situated under the seat provides a very stable and relaxed ride. These bikes often come with generous cargo space, with some models capable of fitting a full-face helmet under the seat. This platform has become so popular, that nearly all major motorcycle manufacturers have at least one underbone model in the market.

Over the years, underbone motorcycles have developed their own sub-categories. Some models such as the Yamaha Sniper 150 cater to sportier applications whilst retaining the utilitarian aspect of the bike. On the other hand, models like the Honda XRM 125 feature a more dual sport setup, allowing it to be driven off-road. This is what Suzuki has done with its range of Raider underbone motorcycles. For more than a decade, the Suzuki Raider has been the undisputed king of underbones in the Philippines by way of sales figures and bang-for-the-buck. The current Raider is pointed towards the sportier segment, however, Suzuki has revealed their intentions to further dominate the underbone segment and all its subcategories.

Dubbed the Suzuki Raider J Crossover, Suzuki’s latest underbone motorcycle received a lot of positive feedback after being revealed during their dealer convention on February 19, 2020. The bike features the typical underbone ergonomic and body style, with a few key defining features. First of all, the Raider J Crossover comes standard with a high-mount front fender—similar to that of the RM-Z or DR-Z enduro bikes. It also comes with a set of dual sport tires enabling it to tackle some light trails and off-road applications.

The Suzuki Raider J Crossover is propelled by a 113cc SOHC, single-cylinder, four-stroke motor. Suzuki claims an astonishing fuel economy of 66 kilometers per liter (155 miles per gallon), by way of its advanced fuel injection system. All this gives the little dual sport a top speed of 102 kilometers per hour or 63 miles per hour. Not bad for a tiny bike that has so much practicality.

In terms of styling and design, Suzuki’s chief designers, Tatsuya Nakamura and Kaori Seki explained that the Raider J Crossover’s design was heavily influenced by the brand’s high-performance enduro bikes such as the DR-Z and RM-Z. Their idea was to infuse design elements of these globally acclaimed dual sports with the extremely popular Raider platform.

The Suzuki Raider J Crossover sports livery that pays homage to the legacy of the RM-Z motocross bikes with the bright yellow and white colorway—a signature Suzuki design. Red, blue, and black options will also be available.