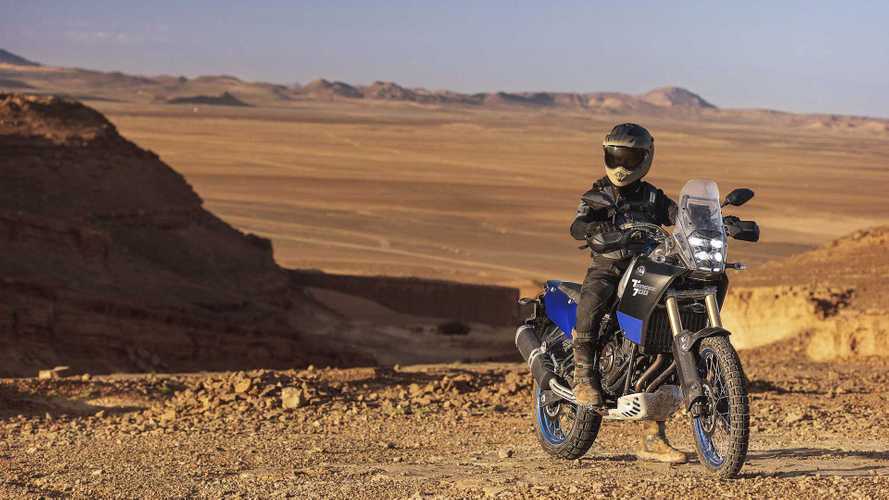 While we’re patiently awaiting the arrival of the Ténéré 700 on the North American market, Yamaha is already busy working on a spin-off. Apparently the Ténéré alone isn’t capable enough, so it needs a more adventurous version. A Rally version.

It all started when Ténéré 700 project leader Takushiro Shiraishi mentioned that Team Blue would seriously consider a more rugged version of the model should people manifest their interest. That sounded like a surprising statement considering the bike has already been warmly received as an extremely capable adventurer by the ADV community. However, because of the “shorter” suspension travel and the smaller gas tank, some people seem to think Yamaha could do better and the company apparently agrees with that.

Whether Yamaha received enough positive feedback, is setting the table just in case it does, or preparing a Dakar-inspired accessory pack, we can’t say for sure. What we do know is that the company recently got a new version of the Ténéré certified in Europe.

According to Bike Social, the Ténéré 700 Rally was type-approved as a standalone model. In fact, the certification document apparently lists the Rally with its own designation. While the standard Ténéré 700 is referred to as the XTZ690, the Rally is identified as the XTZ690D-B. The document confirms that the Rally will use the same powertrain as the base model and that, interestingly enough, all the specs will be the same (weight, length, and height).

Of course, the information available in the official documents is extremely limited but as things currently stand, it’s hard to decipher exactly what the Rally version will bring to the table. Since the two versions are the exact same height, we can suppose the Rally doesn’t have a taller suspension. Same for the weight and a possible gas tank upgrade. When he talked about a “more adventurous” version of the Ténéré, was Shiraishi referring to an actual off-road-friendly version or to an accessory pack to make it look the part?

Right now, nothing in the document suggests the differences will be of any other order than aesthetics, which is disappointing. Let’s hope Yamaha has a few tricks up its sleeve and that the Rally version will be more than just a model with fake sponsor stickers and knobby tires.