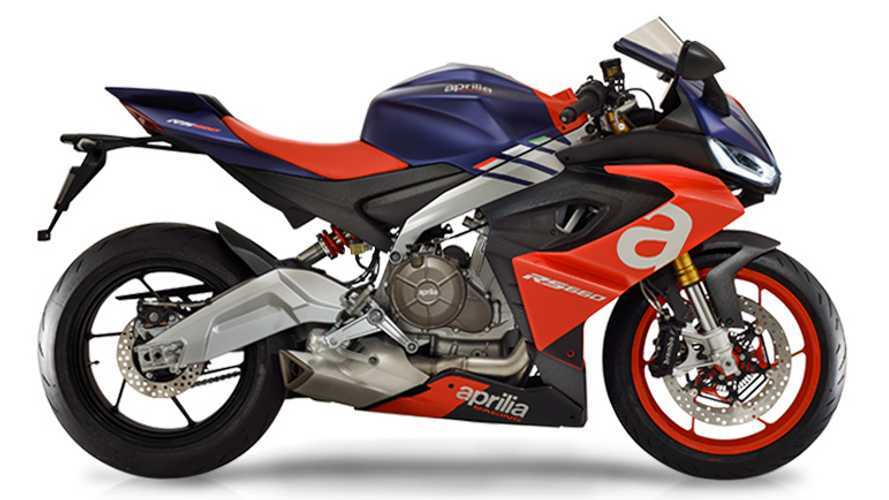 This will make for an awesome bike to upgrade into for you folks in Europe.

European licensing standards dictate that A2 motorcycles must have a power output of no more than 47 horsepower. This puts sub 400cc motorcycles such as the KTM 390 Duke, and the Kawasaki Ninja 400 as prime examples of bikes European riders can upgrade into from their A1 bikes. There is, however, another option for A2 license holders. Restriction kits for higher displacement motorcycles such as the Yamaha MT-07 and Kawasaki Z650  can be installed, limiting the performance of these machines, thereby making them A2 compliant. The benefit of this is that once time comes for the rider to progress into a full-fledged A license, the restrictor kit can simply be removed, allowing the rider to experience the full potential of their machine.

This is perhaps what Aprilia will be offering after they announced that the much anticipated RS 660 will have an A2 license friendly variant when it launches later this year. After making waves at EICMA, the RS 660 has raised a lot of interest in the international market as a sportbike geared towards the more casual rider, as opposed to die hard track aficionados.

In the styling department, the Aprilia RS 660 comes decked out in all the bells and whistles that make sportbike fanboys drool. It sports an aggressive, fully-faired setup with sporty clip-ons, 41mm inverted Kayaba forks, and 320mm rotors with Brembo calipers. A six-axis inertial motion unit allows the bike to have a slew of electronic aids such as lean sensitive traction control and ABS, wheelie control, quick shifter, and cruise control. The bike also has three road riding modes and two track riding modes.

Powering the RS 660 is a parallel-twin engine derived from the RSV4 1100 engine—a V4 engine displacing 1078 cc. The RS 660 engine is basically the RSV4 engine with the rear cylinders chopped off. In full unrestricted form, the RS 660 is capable of producing around 100 horsepower.