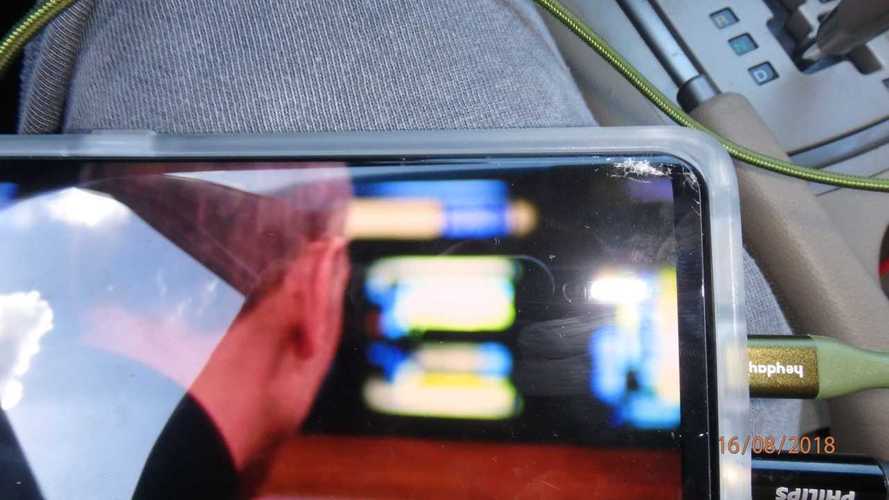 Unanimous approval from its first committee!

Is 2020 going to be a major year for distracted driver bills sweeping through state legislatures? First it started in Utah, and now Colorado has entered the fray. To be fair, much like Utah’s situation, the Colorado distracted driver bill was introduced and then died a few times over the past few years in the state house. Now it’s back, with some modifications. Will 2020 finally be the year that it passes?

According to Out There Colorado, Senate Bill 65 would require cell phone users to use hands-free devices if using their phones while driving. This could even be as simple as putting a phone on speaker if you have an older vehicle, in practice. The most important thing is avoiding the myriad distractions posed by physically holding a cell phone while operating your vehicle.

On Tuesday, February 11, the Colorado Senate Transportation and Energy Committee passed the bill unanimously, on a 5-to-nothing vote. It’s scheduled to move on to the Senate Appropriations Committee next.

Previous versions of the bill had higher fines attached than those in the 2020 version, which is part of the reason it died. If passed as proposed, the 2020 legislation sets punitive measures as follows:

“This is a non-partisan issue, and I think everybody acknowledges that having a phone in your hand while driving is dangerous. I don't know anybody who disagrees with that,” Attorney Scott O’Sullivan, who advocates this bill and whose firm created the Denver Accident Map, told Westword.

Unfortunately, lawmakers are humans like the rest of us—and according to O’Sullivan, “House members and senators want to use their phone as they drive to work at the Capitol every day. We have to fight that and make them realize the behavior is dangerous and risks lives."

Opponents are also concerned about the very real problem of racial profiling, and that a law like this could be used as a pretext to potentially harass drivers of color—a point the ACLU of Colorado has raised. Presumably, most Coloradans could get behind sensible measures that keep motorcyclists, pedestrians, bicyclists, and all other road users safe while also avoiding racial profiling. Here’s hoping.

Sources: Out There Colorado, State Of Colorado Legislature, KOAA, Westword