Ural: When A Sidecar Is Way More Than A Craft Cocktail 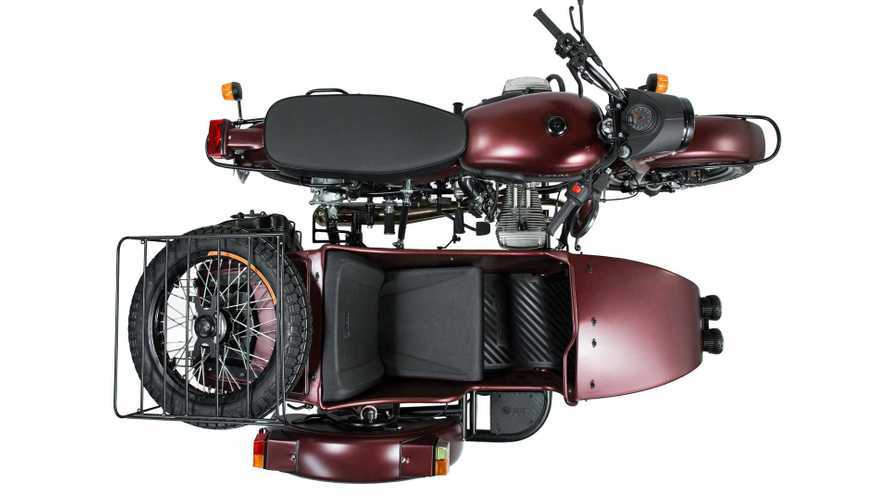 There are few better ways to spend your precious free time than with those you love. By that, I obviously mean your bike—and your significant other, if that’s how you roll. If you can do both at the same time, so much the better. One especially effective and unique way to do this is in a Ural—which is exactly how writer Matt Neundorf took a memorable road trip across the Pacific Northwest with his wife.

As our own Director Jason once observed, “you buy a Ural for its essential Uralness.” It’s a proud oddball of a bike, but it’s also incredibly charming at the same time. That’s exactly what Neundorf and his wife Carolyn experienced—everywhere the two of them went, people on and in every other type of vehicle around them just wanted to chat all the time. In other words, if you’re hoping to stay under the radar, a Ural probably isn’t the bike for you.

That obviously goes double if you can’t smile when you’re in a sidecar. I hate riding pillion, and much prefer to ride my own bike—but man, riding in a sidecar makes you feel like you’re a curiously low-flying pilot. Maybe it’s that little flyscreen, or the general shape of the thing, or a combination—but it’s a rare kind of road-going magic. Give me some doggles and get out of my way.

At any rate, if you’re the type of quirky person to whom a Ural calls—and especially if you have a significant other who would greatly benefit from road-tripping with you in a sidecar—you need to read Neundorf’s travelogue and check out photos from their trip.

Whether you’re hauling musical instruments or hauling your loved ones around, Urals can be invaluable tools for sharing your sense of moto wonder and curiosity with those closest to you. Isn’t that the point?