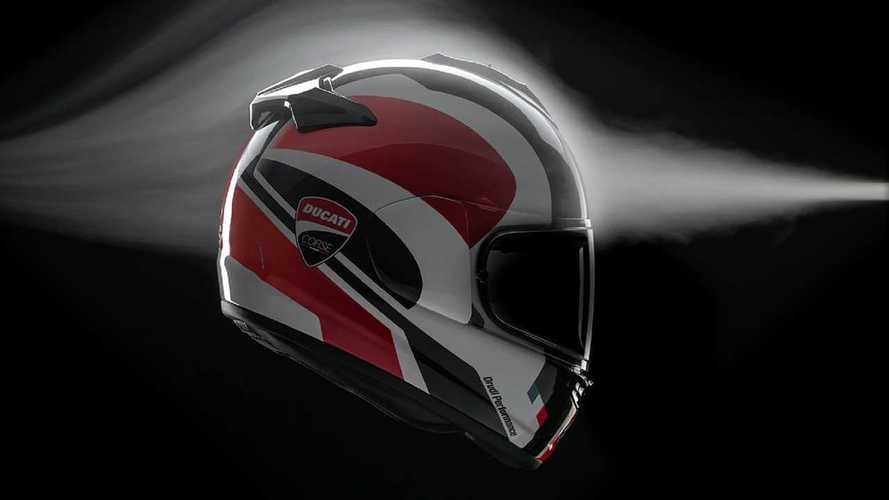 Many don't wear them, and some don't even protect you adequately.

Helmets have been in the news a lot this week, and not in a good way. In my home state of New Hampshire, which proudly proclaims "Live Free Or Die" on its license plates, 300 people showed up to speak out against a proposed mandatory helmet law. (This is also one of three states that has no helmet laws whatsoever.) Maryland is considering changing its mandatory helmet law to allow riders 21 and up to ride bare-headed. And on top of all that, it seems that nearly half of self-certified DOT helmets don't live up to the safety specification. Why is it so hard to get this helmet thing right?

It's Called Using Your Head:

Maybe I'm taking the way I was raised for granted. Even before there were laws requiring it, I always wore a seat belt in a car. Every time my dad ventured out on his bright 1970s orange Honda, he wore a helmet. I grew up with it, so it's just normal for me. It was also normal to be able to safely assume that these seat belts and helmets would actually do their jobs when called upon to do so. Crazy, I know.

While some of our other writers oppose the "freedom" argument, I actually get it. I don't want the government telling me what to do any more than it absolutely has to. When I found a Honda Silverwing for sale on the side of the road and was offered a test ride, even though I was completely unprepared to ride, I went for a short rip up and down the road anyway, without a helmet. The bike had an enormous fairing and windshield, but I'll tell you, I felt downright naked on that ride. I did end up buying that bike and it served me well for several years. I wore my helmet and other gear on every ride afterward. Was it worth the unprotected test ride? Maybe. I'm sure I'd be singing a different tune if I'd crashed.

I get the joy of wind through your hair. I grew up bicycling, and only wore a helmet when they became a thing halfway into my cycling career. I would much rather keep my noggin intact, though, than take the risk that an otherwise minor crash could turn into a life-threatening injury. Also, ask me about my faceplant into a rock on my KLR. I was completely fine, but with even an open face helmet, that rock would've rearranged my face. No, thank you.

And then, those of us who do helmet up now have to wonder if our DOT-rated helmets will even do their job properly. I'll venture a guess that nearly any helmet, even a "brain bucket," is still better than no helmet at all. If DOT is going to set standards, though, it would be nice if helmets wearing their certification sticker actually met them. The problem is that manufacturers are allowed to self-certify their DOT helmets. Unlike handing a bunch of helmets over to Snell to test, manufacturers can do their own testing, decide that they're good enough, and slap the stickers on, with no DOT oversight. If 43 percent of DOT helmets don't meet the standard, this system is clearly not working. It's not like those standards are that high, either. As Edward B. Becker, Executive Director of Snell told me, "DOT is just about where Snell was in 1968." That's 52 years ago. We hadn't even put a man on the moon yet. The whole DOT system needs to be revamped, both the certification as well as the standards themselves.

"But that will drive up the price, and people won't be able to afford helmets," you argue. Better quality costs more money, it is true, which is why you shouldn't buy a cheapass helmet. So why not follow the lead of the Indian state of Rajasthan, and literally give them away? Seriously, state Transport Minister Pratap Singh Khachariyawas just announced that beginning April 1, 2020, anyone buying a new motorcycle will get a free ISI-Mark (the Indian equivalent of DOT-certified) helmet with their purchase. This is in addition to a fine and license suspension for not wearing a helmet, a true carrot-and-stick approach to the whole helmet thing. I think it's a great idea. Encourage compliance and make it accessible while punishing those who don't.

Of course, despite the wide availability of good affordable helmets, such a thing will never work in America, as the efforts in New Hampshire and Maryland have proven. Even if we give helmets away, and even if we make sure they're truly safe, people here value their freedom to not wear them more than their own lives. Until that changes, the derogatory term "donorcycles" will still have more than a grain of truth to it.