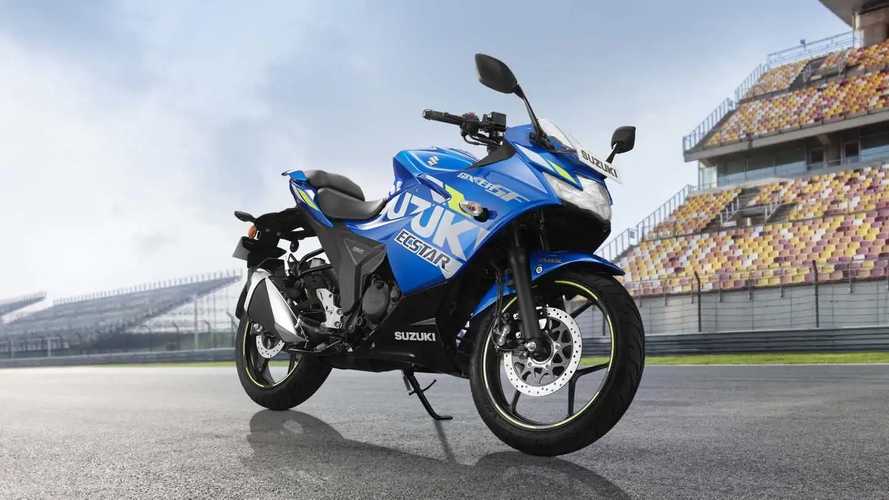 All good things come to an end.

It seems like no company is immune to India’s slow down in motorcycle sales. The latest victim, Suzuki Motorcycle India, finished the first month of 2020 with a 5.4-percent reduction in sales compared to last January. While the downturn is marginal, it marks the first time in over three years that the company experienced a sales drop in the country.

In the month of January, Suzuki sold a total of 65,402 units (domestic & exports) in India, which is 3,760 units less than the same frame in 2019. The brand’s declining numbers suggest that the transition to India’s new BS-6 emissions standards is contributing to a lean period for the country’s auto industry in general.

“January 2020 is the first month in the last 41 consecutive months where the market sentiment has arrested our growth in the domestic market,” said Suzuki India Managing Director Koichiro Hirao.

The most surprising statistic is in the domestic market where Suzuki moved 56,013 units last month compared to 63,209 in January of last year. The 11.4-percent domestic sales drop is a considerable figure but the country’s exports helped dampen the blow.

Though the company started 2020 on the wrong foot, a farsighted look still puts Suzuki in a favorable position. With year-to-date sales between April 2019 and January 2020 reported at 681,794 units, Suzuki is outperforming the 614,845 units sold in the same timeframe last year.

“We are confident that we will return to our earlier growth trend this month again," added Hirao.

Of course, Suzuki’s presence in the country is key to the brand’s success. As the only major manufacturer at India’s upcoming Auto Expo 2020, the company is in a unique position to reclaim its previous sales growth. For Suzuki, when one streak ends it’s just an opportunity to start a new one.