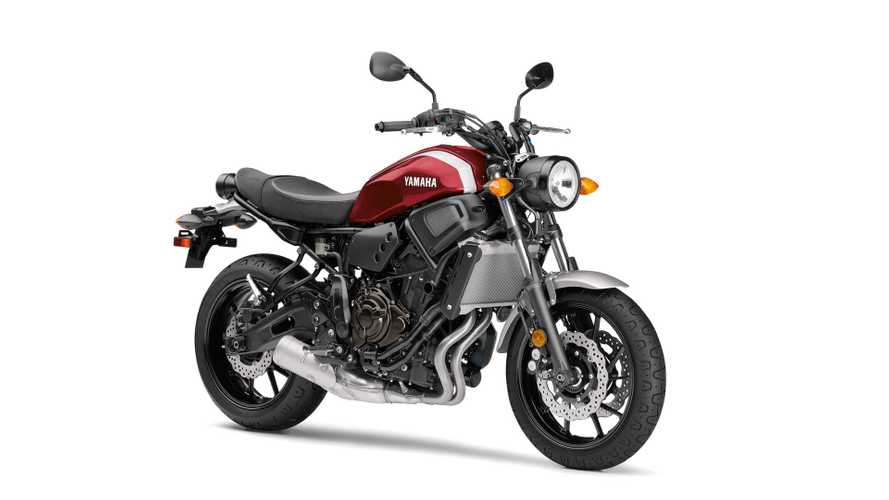 Just put that little engine in everything!

Just a decade ago, the number of new, small-displacement street bikes available on the US market was essentially zero. Happily, manufacturers have seen the light and with every new model year, more and more little bikes hit the market.

For example, Yamaha introduced the tiny, mighty YZF-R3 back in 2015. It’s still in production and is a brilliant little commuter, beginner bike, and track bike. There’s also the naked MT-03, the smallest of the MT-series triplets, which has been around in one form or another since around the mid-aughts. Team Blue’s XSR-series has a 900 and a 700, but there’s a distinct lack of tiny bike flavor in that line.. If the current rumor mill is true, however, that situation might be changing soon.

“Parts bin bikes” are no new concept. The proposed XSR 300 could be a win for Yamaha without the cost of developing an entirely new motorcycle Just put the existing YZF-R3/MT-03 powerplant into the existing XSR 700 frame, tweak as needed, and you’ve got a darling little standard motorcycle to appeal to the new-rider and citybike crowds who do not want a faired sportbike.

Will it come to the US market, though? That’s the 300cc question right there. As our esteemed editor Jason gushed, the YZF-R3 is an incredibly well-sorted machine. Now take the current trend toward modern classics—the Kawasaki Z and W series, BMW’s RnineT and R18, Triumph’s twins, all of the Royal Enfields ever, and Yamaha’s own “Sport Heritage” line—could a little classic-styled Yamaha with that winner of an engine possibly do poorly? Slap a cafe fairing on it and watch it fly out the door!

Any small-displacement XSR would likely enter the Indonesian market before it comes to the US, because that is the way things go in the motorcycle industry. Dealers on that side of the globe expect an XSR 300 to launch around October of 2020. The Indian Rupee fluctuates wildly in comparison to the US Dollar, so any price comparisons must be taken with a whole big pile of salt, but currently, the XSR300 is predicted to retail for 350,000 Rupees, which currently translates to just under $5,000.

What would it take for you to be interested in purchasing a little XSR? How many bikes in Yamaha’s current US lineup is too many?