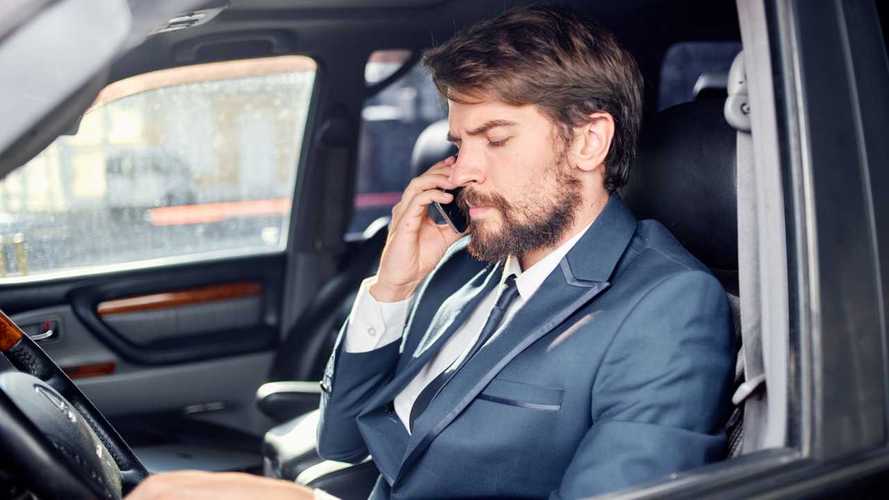 Contact your state legislature if you live in Utah.

Ask any motorcyclist to tell you a distracted driver story, and one of two things will happen. Either they’ll have a specific incident ready to go at the drop of a hat, or else they’ll momentarily be taken aback just because they have so many. All of us have at least one, and probably several. Utah House Minority Whip Carol Spackman Moss has been trying to get a hands-free distracted driving bill through the Utah State Legislature for years—and motorcycle groups in the state say it’s past time to pass it.

Not every one of the 48 motorcycle deaths in the state in 2019 was the result of distracted drivers. However, Riderz Foundation founder Elvecia Ramos told the Salt Lake Tribune that she worries about drivers using phones around her every single time she’s out riding. The Riderz Foundation is a motorcycle safety non-profit that operates in the state—but it’s not the only group behind Moss’ bill.

Hand-held phone use has been illegal in Utah since 2007, but it’s not what’s known as a “primary enforcement” violation. Instead, police can only issue tickets for phone use if they’re already issuing a moving violation for another offense. That makes enforcement of this law pretty difficult.

The 2020 version of the bill is called HB0101. Moss, a Democrat, has a Republican co-sponsor in Utah state senator Don L. Ipson—a co-sponsorship that wasn’t present in previous iterations of the bill. She also has the backing of law enforcement within the state for this bill, which requires that drivers use their phones hands-free when driving.

A Salt Lake Tribune poll in 2019 revealed that a full three out of four Utah residents support stronger distracted driving legislation. This new bill amends the law that is currently on the books, allowing police to pull drivers who are using hand-held phones over as a primary offense.

If you live and ride in Utah, you may want to contact your state legislators in support of this bill.