No More Fun On The Autobahn: Are Speed Limits In Sight? 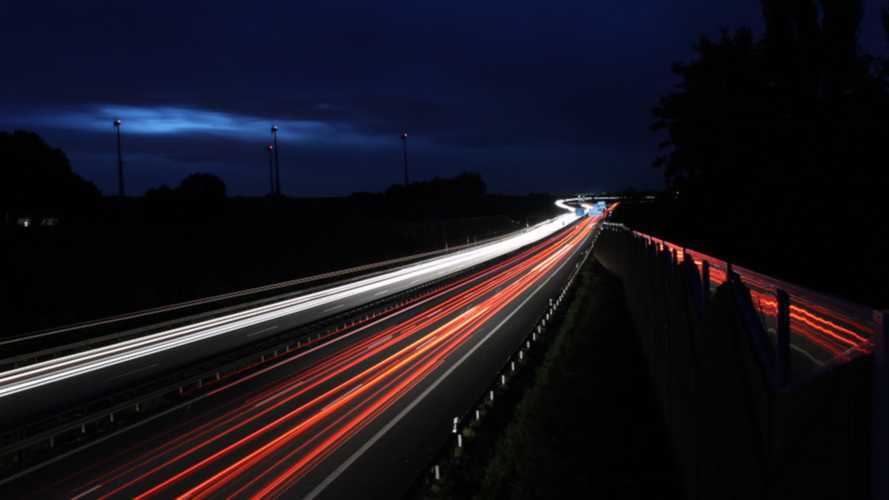 In October 2019, Sabrina told you about Germany’s decision not to impose speed restrictions on sections of the Autobahn network. We might not have expected opinions to shift so quickly in just a few months—but now, German automobile federation ADAC has announced a significant shift in its opinion on this important matter.

For those unfamiliar, ADAC is analogous to the AAA in the US. It has over 21 million members who drive, ride motorbikes, and use other forms of transportation both in and outside of Germany. As of January 24, 2020, 50 percent of ADAC members said they don’t want speed limits on German motorways—while 45 percent said they’re in favor of that change.

Now, it’s worth noting that according to ADAC’s own reporting, currently available data does not support a connection between speed limits and safety. When comparing equal distances driven, German fatality numbers are below average. Countries with speed limits in effect do not appear to have quantifiably safer roads than the sections of Autobahn with no speed limits. Additionally, German statistics show that 60 percent of fatalities occur on country roads, not speed-unrestricted motorways. Meanwhile, only 40 percent of total distances driven (or ridden) occurs on those roads.

Two other points the report makes are that a speed limit of 130kmh (just under 81mph) can, if considered for the entire 2019 car fleet in Germany, potentially save up to 2 million tons of CO2 per year. For comparison, that’s slightly under two percent of total motor vehicle emissions within the country per year.

The final point made by the report is the idea that imposition of speed limits might convince car owners to purchase smaller vehicles, thereby decreasing fuel consumption and offsetting emissions. According to ADAC, it found this to not be the case in neighboring Switzerland, where there’s currently a speed limit of 130kmh. The proportion of high-performance vehicles registered in that country is currently higher than that of Germany.

Opinions are fluid, and subject to change with new evidence. ADAC’s conclusion is that further research should be done to accurately gauge whether such a change is ultimately advisable.