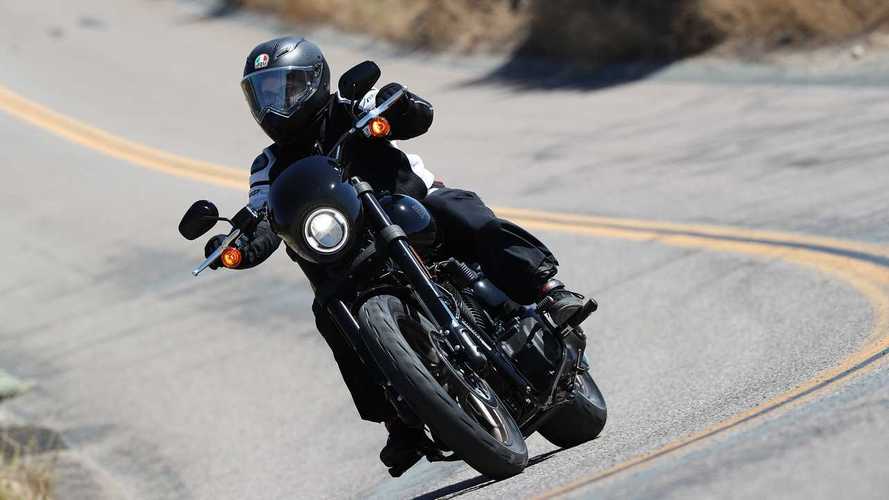 2019 has been a challenging year for the motorcycle industry. Not even India, the biggest, fastest expanding motorcycle market in the world, was immune to the generalized sales slump. Some manufacturers like BMW managed to end the year on a positive note, thanks, among other things, to strong European demand. Others saw their numbers plummet. Harley-Davidson has now shared its 2019 sales numbers and the picture isn’t any prettier on this side of the pond.

Harley was hit hard by the 2018 tariffs which it worked around by having its Thailand-based plant supply the European market. Despite an ongoing strategy to overhaul its image, 2019 wasn’t kind to the company. It wrapped the year up with an 8.5 percent decline in motorcycle, accessories and merchandise sales for Q4, registering $874.1M in revenue versus $955.6M for the same period last year.

While there is the well-known issue of the brand’s aging demographics, the slump isn’t all on Harley’s shoulders—the U.S. market as a whole dropped as well for a 12th consecutive quarter.

There is hope for the Bar and Shield, however. Not all the numbers are bad; in Asia-Pacific, the sales have increased by 2.7 percent for the year. The company has also partnered up with Chinese giant Qianjiang to produce small-displacement motorcycles, the first of which is expected to launch later in 2020. In fact, the company expects that by 2027, half of its revenue will come from emerging markets.

On the U.S. market, Harley also plans to continue its electric revolution with the impending addition of two new electric models—a scooter and a flat-track inspired motorcycle. 2020 will also mark the launch of Harley’s first adventure bike, the Pan America, and of its first sport-oriented bike in a long time, the Bronx.

Realistically, H-D doesn’t expect to see significant growth before 2021, when the strategy set in motion a little over a year ago should start bearing fruit.