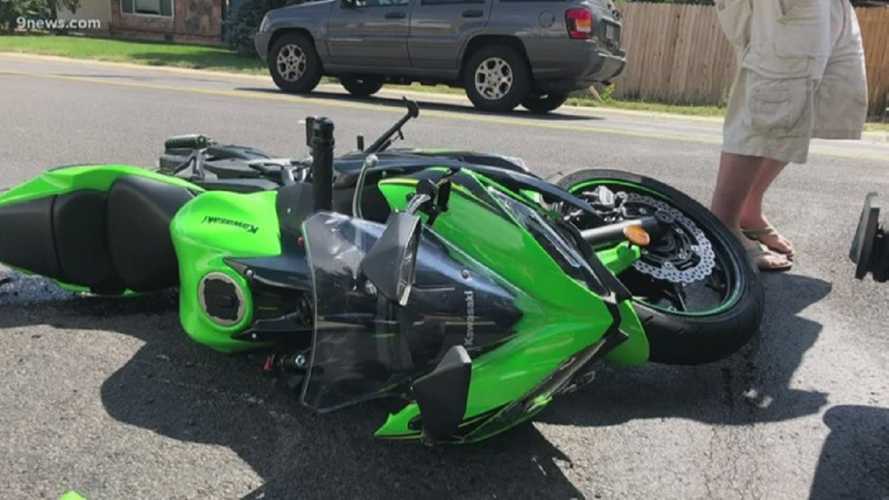 Bosch has certainly been busy lately. In addition to Kawasaki’s upcoming Bosch Advanced Rider Systems rollout and the German company’s HUD Smartglasses Light Drive introduction, Bosch made another CES intro you might want to know about. It seems that the company is about to mass-produce its own light detection and ranging systems, or LIDAR.

Kawasaki Will Be The First To Adopt Bosch Advanced Rider Systems

While it’s certainly not the first company to do so, as Ars Technica points out, Bosch’s entry into this particular segment is significant because it can do so at a scale that many other manufacturers can’t. Larger global auto manufacturer reach = greater potential Bosch lidar saturation among multiple carmakers. There’s no mention as yet of integration into its motorcycle rider systems, but we don’t know what’s going to happen in the future.

For those unfamiliar, lidar is more than just fancy radar. These systems are another way for autonomous vehicles—and driver/rider aid systems—to essentially ‘see’ what’s around them. If you’ve ever seen a self-driving car with a slightly goofy-looking spinning sensor on the roof, that’s likely a lidar unit. As The Verge points out, previous versions have typically been far too expensive for mass adoption. Elon Musk even famously called them “expensive sensors that are unnecessary” a few years back.

However, as with all technology, lidar implementation has advanced over time. By now, we all know the general flow of this song and dance, even if we don’t know the specific step sequence just yet. It always starts out cumbersome, impractical, and expensive—and then, over time, it gets slimmer, more streamlined, more cost-effective, and more practical. Eventually, if development continues, it hits a sweet spot between price and features, and it gains mass appeal.

That’s why a massive company with the reach of Bosch is a good way to push things forward. Unfortunately, Bosch hasn’t released many details on its particular lidar plans just yet, although early reports say it has both a wide field of view and a long range.

Hopefully, the Bosch lidar’s sensitivities are strong enough to differentiate between, say, a road hazard like a raised manhole cover, a pedestrian, a cat, and you on your motorcycle. That’s where lidar has the potential to shine, because that type of differentiation is something well-tuned lidar can do, but radar can’t.