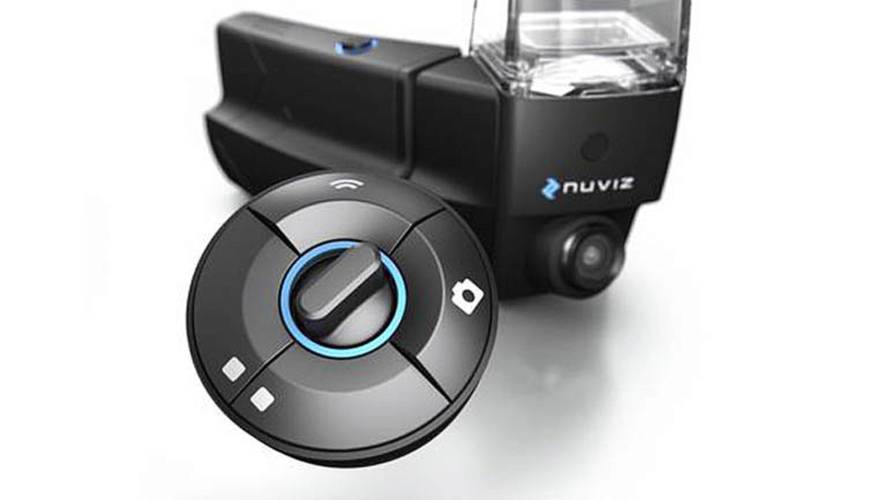 How much of the technology do you really own when you buy electronics?

We've had Nuviz on a bit of a deathwatch here for a while. In October 2019 we reported on the company's support and European websites being down, and emails to them going unanswered. Now, the North American ridenuviz.com website is gone, but that's nothing compared to the real problem. Worldwide, Nuviz head-up displays have become expensive paperweights due to expired software licensing.

It Was Fun While It Lasted:

Last week a reader emailed me to inform me that as of January 1, 2020, the map license expired that Nuviz had been using. Mapping is one of the unit's core functions. Without this, the unit will not even boot. It is possible to perform a factory reset, losing all map data, to get the Nuviz to boot just one time and access other functions, like music, phone, and the camera, but after that, it crashes again. I no longer own the Nuviz unit that I reviewed for another website, but I contacted the current owner to verify these claims. He tested all three Nuviz units that he owns, including my old one, and had exactly the same problem.

A quick web search shows that although the company appears to be gone, many online retailers are still offering the Nuviz units for sale, from small independent retailers to major websites like Revzilla. I assume that they are genuinely unaware that any units they sell will be unusable out of the box. No one expects brand new electronics to suddenly stop working like this. Any reputable retailer should allow customers to return recently purchased products that don't work, but you may wish to avoid putting yourself in that situation in the first place. Hopefully, retailers will stop selling the Nuviz once they learn about this situation for themselves.

This situation reveals an interesting question we should all be asking. If our technology is no longer supported by the company that made it, will it continue to work? Imagine if Garmin went out of business, and suddenly no Garmin GPS units worked anymore. This won't happen, but it's the exact situation that all Nuviz users are faced with at this point.

While online updates are excellent, they also leave an electronic device vulnerable to no longer functioning at some point in the future. My hopelessly outdated old TomTom GPS, though its maps were no longer current, could at least still function as a GPS after the company stopped supporting it. To TomTom's credit, they even released an update to address the Week Number Rollover that happened in April 2019 to keep that old model functioning, despite not supporting it anymore. As today's technology gets more and more connected, however, we should stop and think about what we would do if our devices suddenly stopped working. That's why many of us still carry paper maps. No lack of cell service or software licensing issue will ever take those away from us. Unlike modern technology, once you buy it, you own it, for good.

As far as Nuviz is concerned, there is now a Facebook group for orphaned Nuviz owners to join, commiserate, and discuss where to go from here.