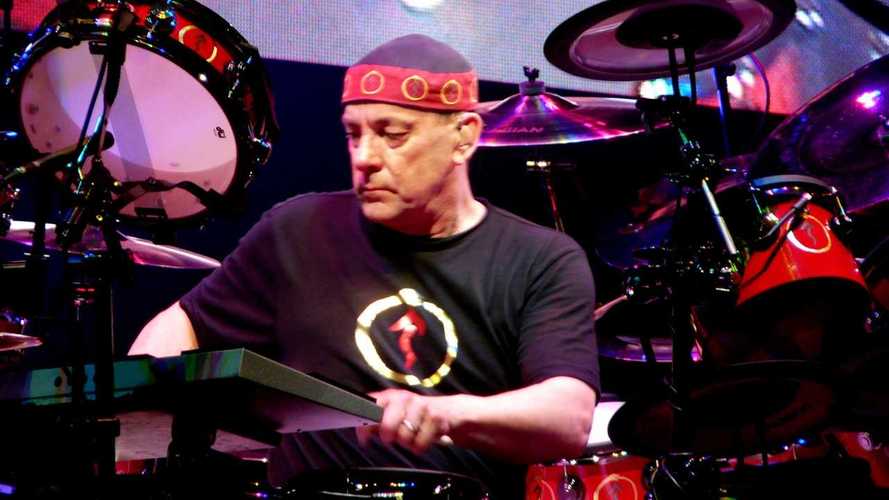 Peart was a long-distance rider who wrote about his adventures, as well as Rush's drummer.

Most people know Neil Peart as the drummer of the Canadian superstar band Rush. Many of us, however, know him as an avid motorcyclist. Either way, we are sad to see the band's Twitter announcement of his passing on January 7, 2020, after a three and a half year battle with brain cancer. He was 67.

We Each Pay A Fabulous Price For Our Visions Of Paradise:

Peart's musical career is already well documented, so here we'll take a look at his love for motorcycles. Originally an avid bicyclist, he switched to motorcycles, a move that many people make. After the death of his 19-year-old daughter followed shortly by his wife in 1998, Peart sought solace on the open road with his BMW R 1100 GS. He wrote about his experiences in Ghost Rider: Travels on the Healing Road, published in 2002.

When he went back on the road with Rush in 2004, he decided to ride his bike, not the tour bus, from one concert venue to another. Peart had actually been doing this since the mid-1990s, but this time he wrote a book about it, Roadshow: Landscape with Drums: A Concert Tour by Motorcycle. On this particular tour, he rode a total of 21,000 miles across North America and Europe.

In this 2014 interview with CBC Music, Peart explains his love for long-distance motorcycling in terms that anyone can understand. Not only did he love motorcycling for the sake of riding in itself, but also for the break it gave him from the hectic life of a touring musician. He recalls stopping for gas and seeing someone wearing a Rush t-shirt who, despite obviously being a fan, had no idea who he was. It was so far outside the venue where you would expect to find him—behind his drum set performing for thousands of cheering fans—that he could enjoy just being another person on the road instead of a rock star.

A few months ago I picked up Ghost Rider for the first time, as inspiration to get through some major life changes that I've been going through. The combination of Peart's travel adventures, what was going on in his mind at the time, and his writing style drew me in and made me feel like I was there with him. If you haven't read it, I highly recommend it. I plan on picking up Roadshow as well—especially now. I think the late, great Neil Peart spoke for all of us when he said: