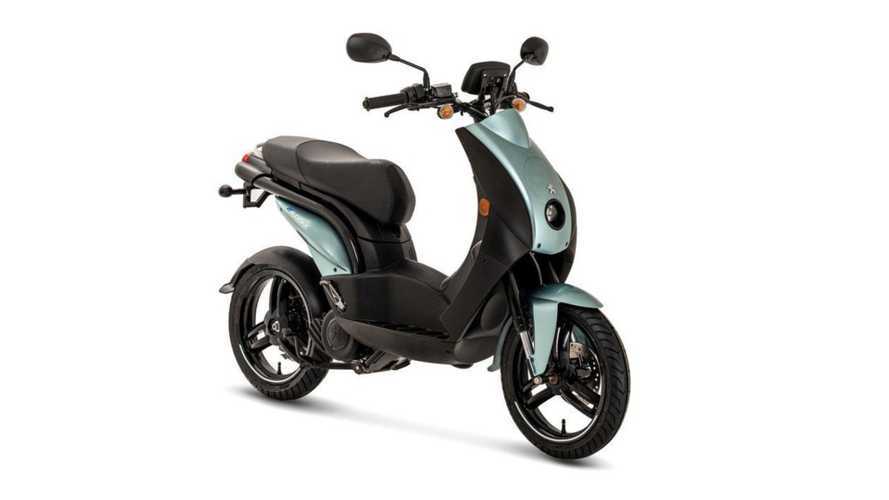 All signs point toward progress.

India’s government has been pushing for more electric vehicles for some time now, including a call for motorcycle and scooter manufacturers to propose EV plans in June 2019. Though Honda and Bajaj balked at the immediacy of the 2023 and 2025 EV regulations deadlines, numerous companies announced e-scooter and e-motorcycle models for the Indian market in fall 2019. In November alone, KTM (partnering with Bajaj) introduced the electric version of the Chetak scooter and Indian startup Ultraviolette unveiled its F77 electric motorcycle. Now, automotive conglomerate Mahindra & Mahindra looks like they could be moving into the country’s electric scooter segment in the first quarter of 2020 with the Peugeot e-Ludix.

As the rights owners of the Jawa and BSA marques, Mahindra & Mahindra has experience with leveraging the legacy of an existing brand to pave the way for new products. Despite CEO Anand Mahindra’s recent admission that the company, “should have never gone to the commuter bike side," Mahindra Two-Wheelers Limited could compete in a market squarely aimed at commuters—electric scooters.

E-scooters present great options for urban transportation and Mahindra has a lucrative past with internal-combustion scooters. The discontinued Gusto scooter line is the company’s most successful two-wheeled model and experts believe the Peugeot e-scooter will be based on the Gusto platform.

We should also note that Mahindra already shipped its first batch of Indian-made Peugeot e-Ludix scooters to Europe in September 2019. On the heels of that move, Mahindra purchased 100 percent of Peugeot Motorcycles in October 2019 after owning a 51-percent stake since January 2015.

Many speculate that Mahindra Two-Wheelers Limited will introduce the Peugeot e-Ludix to the Indian market at Auto Expo 2020. We will have to wait for February 2020 to hear the final details on the Indian version of the e-Ludix, but it’s encouraging to see manufacturers embracing the segment and pushing EVs forward.