BMW Is Looking Into Wireless Charging For Electric Bikes 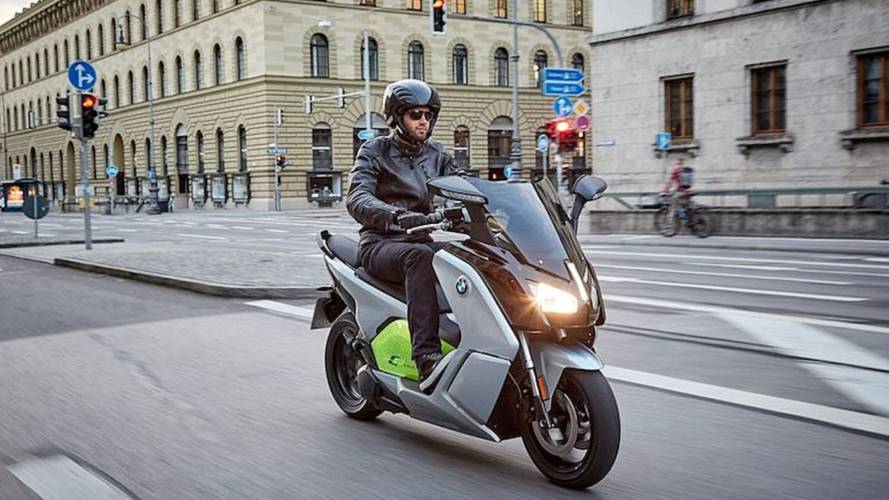 The proof is in the patent.

Wireless charging isn’t a new concept, not for gadgets like smartphones and definitely not for BMW. In 2018, the Bavarians launched an automotive wireless charging system compatible with some of its plug-in hybrid and electric models. The technology was meant to eliminate the need for cumbersome cables. Despite the company’s good intentions, the system was convenient enough but unfortunately inefficient at charging the vehicles. A recently-published patent shows that BMW hasn’t given up on the idea yet and, that this time, it has electric motorcycles on its mind.

The technology BMW developed for its cars involved a charging pad placed on the ground that required the driver to position the car on top of it. There was no direct contact between the vehicle and the charging device which contributed to its lack of efficiency.

This European patent published in November 2019 shows that the company is going about the whole wireless charging thing a little differently this time around. The concept described in the patent uses a charging pad placed on the ground like in the previous iteration. However, instead of the vehicle hovering over it, the pad is meant to be used as a sort of kick stand puck for the electric motorcycle or scooter.

That also implies that the stand would be wired to send the power from the pad to the battery. The major difference between this system and the previous one is the direct contact between the charger and the chargee, which should increase its efficiency.

The interesting thing about this patent is that it seems a little overkill at the moment. BMW currently sells only one electric model, the C evolution scooter. The patent looks like an awful lot of work to design a device compatible with a single vehicle. Unless, of course, the plan is to expand the selection of electric motorcycles and scooters.

We already know that BMW is currently working on an electric motorcycle which is still in its very early stages of development. We can suppose the company won't stop there which would then make the introduction of a wireless charging system seem a lot more relevant. Imagine rolling your bike into the garage and "filling it up" simply by kicking out the side stand. What a time to be alive!