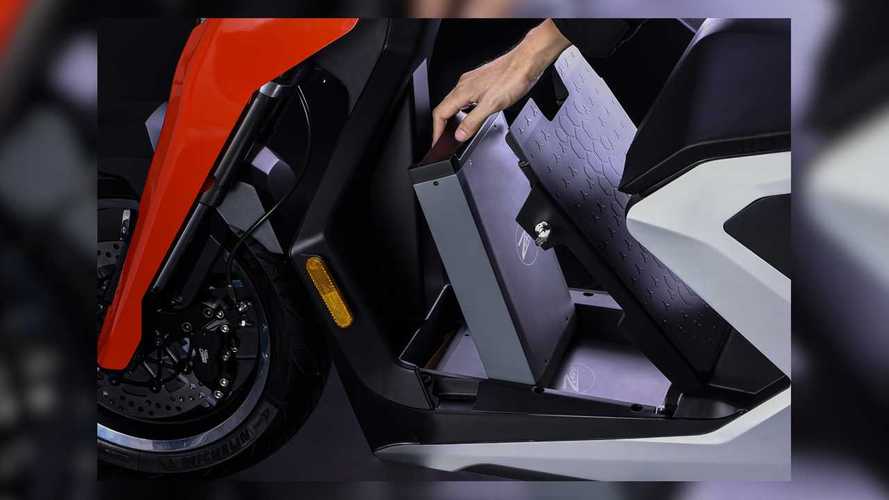 Toward the end of November 2019, we told you about the research team at Penn State University and its efforts to tackle one major problem preventing fast charging in existing lithium-ion batteries. The problem: dendrites that arise from standard charge/discharge cycles as we currently know them, which can potentially short-circuit and ruin your batteries. As is often the case in scientific research, other researchers have a different idea about how to solve this problem—and hopefully improve energy density in EV batteries.

At the 2019 Nanoaugmented Materials Industry Summit in Kyoto, Japan, scientists from 31 countries came together to discuss the potential use of carbon nanotubes to prevent the growth of those troublesome dendrites.

According to EV Nerds, Professor Jonathan Coleman at Trinity College in Dublin, in collaboration with Nokia, has already applied graphene nanotubes to surpass the industry’s current goal of reaching an energy density of 300 watt-hours per kilogram in batteries. To do this, he used those graphene nanotubes in place of the usual binder and conductive material in creating a battery, to achieve a claimed energy density of 400 Wh per kg—and no dendrites.

That’s great, but how does it work?

As a team of Rice University researchers explained in 2018, lithium metal batteries may be the answer to both dendrite and energy density quandaries. By creating thin carbon nanotube films, and then coating lithium metal foils with them, dendritic growth is kept in check.This allows the batteries to both charge and discharge efficiently.

Graphene is a form of carbon, which is inexpensive to produce, as well as both very light and very strong. Even as laypeople, it’s not hard to understand why this form of carbon would appeal to anyone wanting to use it for industrial applications. Pushing rechargeable battery technology forward is far from the only potential use for graphene, but it could be an important one.