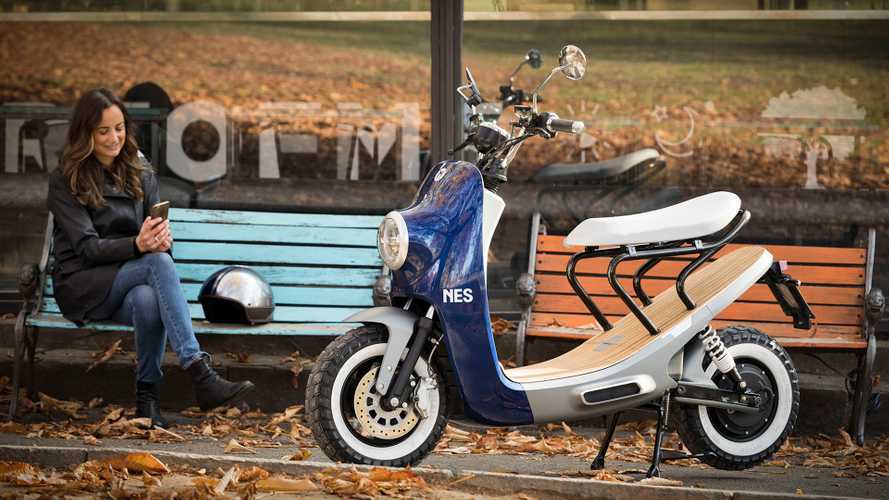 You guys ever heard of NITO Bikes? If not, that's okay. I hadn't heard of them either, until this morning when a poorly-translated press release crossed my desk with a title that read, "NITO Launches 100% Electric, Italian-Designed Scooters in US." Oh, really? The only Nito I know is Gravelord Nito and I couldn't figure out why The First of the Dead was unveiling a line of electric scooters. Turns out this Nito it wasn't the leader of the Gravelord Servant Covenant, but a small, scrappy outfit out of Turin, Italy known for quirky electric scooters.

Zapp i300 Electric Scooter Is Now Ready To Conquer Europe

According to some information I found on the internet, NITO was founded a few years ago in Turin by a guy named César Mendoza. His goal was to bring clean, green, stylish electric scooters to the market, and the company has definitely done a good job of it so far. NITO currently has four vehicles on the market—The N1/N1e kick scooter, the N2 folding electric bicycle, the supermoto-style N3 moped, and the very stylish NES step-through.

At NITO, we are committed to bringing you the best scooters possible," the company said in a press release. "All of our products are 100% electric and built to maximize your safety and comfort. Our scooters and motor scooters combine speed, power and electric engines with the distinction of our Italian heritage."

After a few years of success over on The Continent, Mendoza et. al. have decided to bring two of NITO's products—the N1e and NES—to the US market. To celebrate this momentous occasion, the company is throwing a launch party on December 8, 2019, in Los Angeles, California. The party is slated to include cocktails, test rides, a raffle with a chance to win your very own NITO, and even an appearance by Mendoza himself. Sounds pretty fun.

If you'd like to attend and have a crack at winning your very own fiery, passionate Italian scooter, you can reserve your ticket here. Happy motoring!