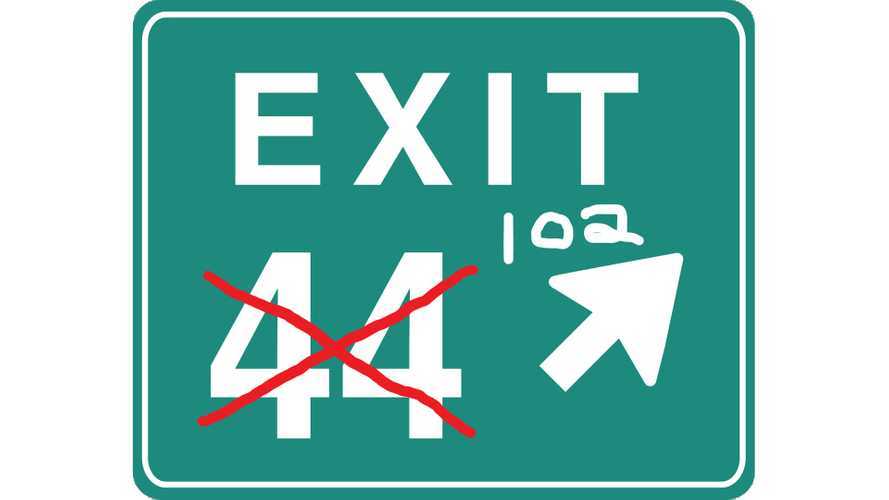 Governor Chris Sununu has vowed to fight the federal mandate to renumber exits by mileage.

United States highways have been switching to one consistent exit numbering system. In most states, exits share their number with their closest mile marker. If you're passing exit 45 and you know you're getting off at exit 63, you know you have another 18 miles to go. A few northeastern states have been slow to switch, but Maine made the change in 2004, and Massachusetts is starting the change in 2020. New Hampshire Governor Chris Sununu, however, believes that holding onto the old exit numbers for the sake of tradition is more important than progress and consistency.

Life Is A Highway:

On Twitter, Governor Sununu said, "Exit numbers are a point of pride for some of us in NH—and we shouldn't let Washington bureaucrats threaten to take that away!"

Currently, New Hampshire's exits are simply numbered sequentially from one end to the other. This makes logical sense, but it leaves you no idea what the distance is between exits. For example, on the western end of the Massachusetts Turnpike, 30 miles separate exits 2 and 3. If you're low on fuel when you go by the first one and think "I'll just get gas at the next exit," you could be in for a roadside assistance call and a long wait by the side of the road.

Admittedly, this is less of an issue now that most vehicles, even motorcycles, have GPS capability and can make better decisions based on better information. The renumbering decision, however, isn't entirely up to the states. As the federal government does with many other ideas, such as helmet laws, it will withhold federal highway funding from states that do not comply with the directive to reassign exit numbers by mileage. As someone who travels the highways of New Hampshire frequently, I can assure you that they need all the help they can get.

Of all the problems any state government faces, is refusing to give up your old exit numbers really the battle you want to fight? I lived in Maine during the renumbering process there. The sky did not fall. Traffic did not spontaneously become a snarl of gridlock because people couldn't figure out what exit to get off, because the old numbers continued to be displayed for at least a year after the new ones went up. We got used to it and got on with our lives. The only problem I had was dispatchers at the courier company I worked for continuing to use the old exit numbers out of habit.

Readers outside the northeast, where exits are already numbered by mileage, probably can't understand why anyone would be against renumbering exits this way. Even as a New Englander, I don't, either. Numbering exits by mileage makes it super simple for travelers to estimate distances between where they are and where they're going, especially if they don't know the area. It's what the rest of the country does, and the remaining states holding out should do the same for consistency for travelers everywhere.