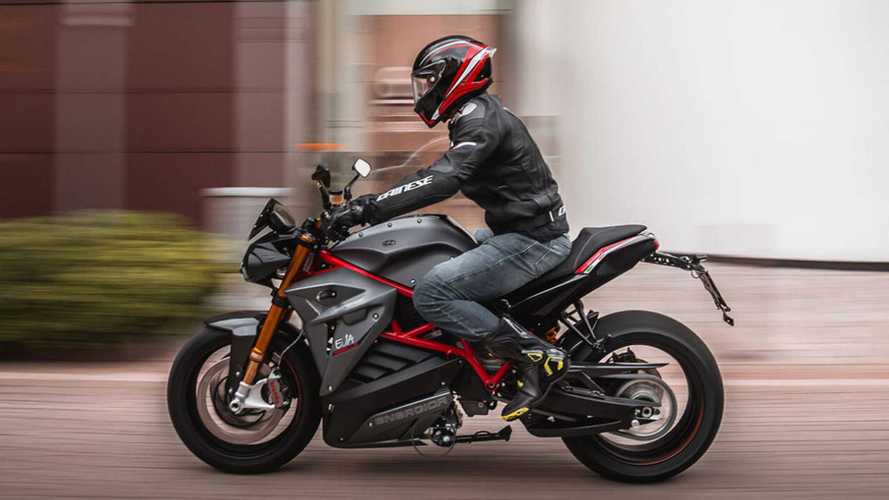 Better range, reduced weight, fewer risks: you have our attention.

No matter how safe batteries are designed to be, there always is a potential fire hazard involved. A very small one but one nonetheless. I’m not trying to scare you—most electric motorcycles (and cars) live long and happy lives without ever turning into firewood. That being said, improvements to the technology to make it safer are always welcome. The latest innovation in the field is Deakin University’s, located in Victoria, Australia, where a team of researchers is suggesting a lighter, safer, and more efficient type of battery. It looks like a solid-state Li-ion battery could be the answer.

The Future Of The Technology:

Lithium-ion batteries are the most widespread energy storage cells used in electric vehicles. The technology offers the best weight-to-density solution on the market, meaning that for a given size and weight, a Li-ion battery can store more energy than other mainstream types of batteries. The issue with the technology, however, is that it uses a liquid solvents as electrolytes (electricity conductor), which are highly flammable.

Think of the incident in Jerez where the entire fleet of MotoE Energica motorcycles burned down before the inaugural season even begun. If you haven’t heard of this event, then you’ve probably heard of Teslas and even Samsung cellphones spontaneously bursting into flames. Damages to the cell and overheating are factors that can cause a Lithium-ion battery to catch fire. True enough, in the case of the Tesla bonfires, most cases were the result of a crash.

In March 2019, the entire lineup of MotoE electric motorcycles burned down.

A team of researchers at the Deakin University in Australia has published a study that suggests that a solid compound could help make batteries safer and lighter but also increase their energy density. The team’s “solid-state” Lithium battery uses solid polymer electrolytes rather than a liquid.

The use of this new technology would greatly reduce the risks of the battery catching fire (no flammable liquid to spill). It is also suggested that the new compound would double the cell’s energy density—or capacity if you will. For instance, a Tesla Model 3 battery currently peaks at 250 Wh/kg. The new battery cell could double that number to reach 500 Wh/kg meaning a smaller battery would have the capacity to store more energy. Smaller battery, smaller weight.  More energy, more range. Easy math.

Weight is one of the biggest conundrum the electric vehicle industry faces: people want more range which means using bigger batteries which means heavier vehicles which means reduced range. It’s a little oversimplified but you get the idea.

The team used existing and readily available polymers in its study, meaning that should it make it to production, the materials would be easy and affordable to source. At the moment, the researchers obtained encouraging results with a button cell battery. They are now working on upsizing the technology by developing a cell big enough to power a cellphone.

We’ll be keeping a close eye on the evolution of this study because this could help revolutionize the electric industry. Combine that with the work of the researchers at the University of Pennsylvania and their super-fast charging technology and electric vehicles could take over the world. Eventually. We still have a long way to go but this is exciting.