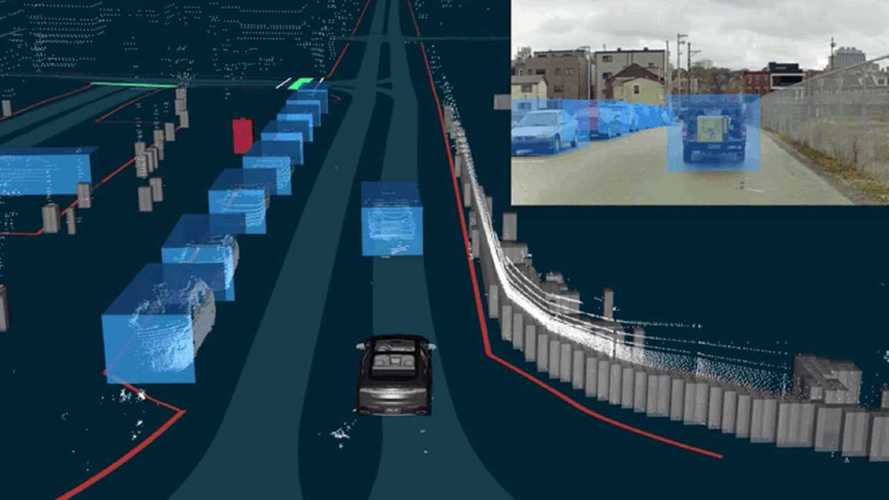 Self-driving cars are already being tested and developed on public roads, but one of the frequent criticisms of the technology is its lack of ability to spot motorcyclists. That’s especially true in states where lane-splitting is allowed, like California.

The Future Is Here:

Aurora is an autonomous vehicle technology company that is developing the software and sensor tech that will underpin a lot of autonomous vehicles in the future, and they’re adopted a unique approach to the motorcycle problem. Motorcycles are comparatively rare on the roads, even in California, and so self-driving vehicles don’t get sufficient exposure to them.

Enter the San Francisco chapter of the Iron Order Motorcycle Club. It sent six of its riders to go out and ride around one of Aurora’s test cars. The car was in manual mode and being controlled by a human for the duration of the test which was aimed entirely at learning how to detect and recognize a motorcycle.

The riders from Iron Order were on a variety of cruisers and a KTM, and performed regular traffic maneuvers around the test vehicle. They lane split past it, merged in front and behind, and rode alongside in different positions. The day-long test will now be used as a baseline for motorcycle detection within the Artificial Intelligence systems in Aurora’s self-driving technology. Ultimately, the system will be able to recognize different styles of motorcycles and identify the difference between a cruiser and a sport bike. That’s important when it comes to predicting and managing closing speeds or merging patterns.

One of the most important tests from the day was a braking exercise where the driver of the test car came to a stop behind each type of motorcycle. Autonomous braking behind a car is one thing for a self-driving car to learn but it’s very different when the object ahead is a motorcycle. For example, if you’re the type of rider who pulls up to the edge of the lane so you have an escape route, the autonomous car might not be able to recognize that intuitively. That has to be “taught”.

Just hearing that this sort of testing is going on gives me a more hope for autonomous driving technology. There will always be a level of suspicion but I am relieved the people developing it are at least conscious about motorbikes.