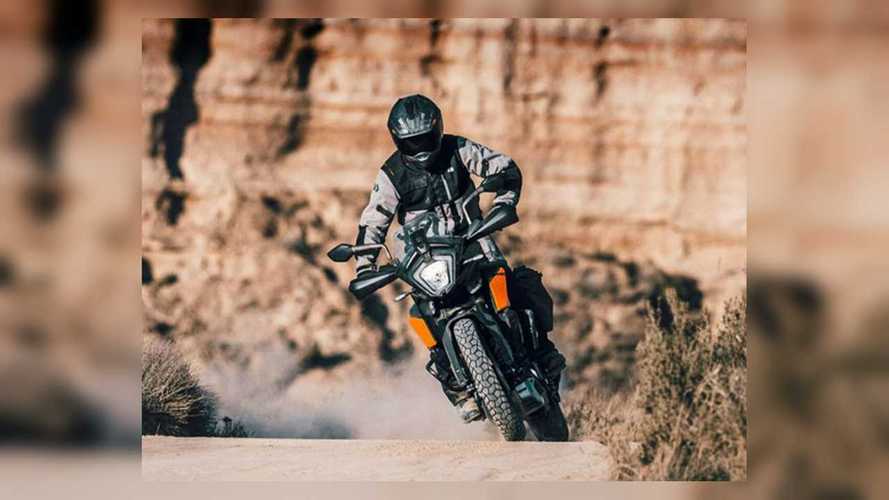 Maybe if we raise a fuss...

At EICMA 2019, we all got a look at KTM’s all-new 390 Adventure, the Austrian manufacturer’s newest, smallest, bike in the adventure segment. It was revealed at EICMA and I must admit, it got me looking quite a lot harder at all of KTM’s offerings. Am I bike shopping? Spoiler alert: I’m always bike shopping.

A KTM In Every Flavor:

Today, however, we saw news out of India that KTM is offering a 250 Adventure there, and now I’m kinda jealous. Markets are funny. We get that India’s population outstrips the US four fold, and a greater percent of the population of India ride motorcycles than in the US, but wouldn’t a KTM 250 Adventure do well here?

It doesn’t have many of the fancy extras that the 390 has inherited, but it has the same styling cues, and shares that now-signature KTM headlight cluster even if it has halogen bulbs everywhere instead of LED. For the sake, no doubt, of economy of scale, the frame, subframe, wheels, fuel tank and tail section are the exact same pieces as on the 390 Adventure we’ll see here. The 250 will have dual-channel, switchable ABS, but will not have throttle-by-wire or traction control.

Perhaps KTM is testing this little bike out, and if it’s wildly successful, we’ll see it in Europe, and then, maybe, if we are very lucky, in the US. Our own cultural consciousness is slowly coming around to the realization that a good, comfy, long-distance (if not freeway-capable) motorcycle does not need to have a huge engine displacement, weigh a ton, and cost a fortune. The dearth of little bikes in the States is beginning to reverse course. The more we really look at what it costs to transport people (in dollars and pollution), a tiny little motorcycle becomes more appealing!

This little adventure machine’s fuel capacity matches the 390 at 14.5 liters (3.8 gallons), but is powered by a 250cc single-cylinder liquid-cooled internal combustion engine. It’ll put out about 29hp and 24Nm (just shy of 18ft-lb) of torque. Converting from the Rupee (and keep in mind this exchange rate varies wildly) the price of the bike will be somewhere in the neighborhood of $3500. KTM is taking direct aim at Royal Enfield’s Himalayan with the 250’s displacement, configuration and price. We’re going to be keeping our eyes on this one.