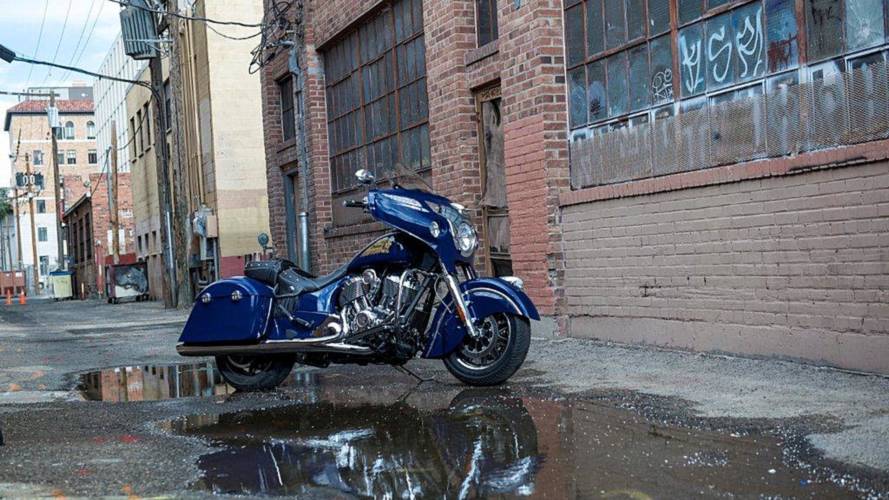 Indian Motorcycle has issued a recall on a number of models due to a problematic gear position switch. Here are the details.

Recall: The Honda Monkey Could Lose Its Rack

An important number of Indian motorcycles are targeted by this recall. In total, 52,745 bikes produced between 2012 and 2019 are involved. Here is the breakdown:

In the documents published by the NHTSA, Indian describes a gear position switch issue. The switch connected to the gear selector could potentially indicate it’s in the wrong gear on the motorcycles’ display. The switch uses resistance to determine the gear and send the information to the display. Oxidation could cause the switch to lose sensitivity and send the rider the wrong information, particularly in first gear.

The most serious hazard related to this issue could present itself when the rider chooses to put the bike on neutral. If the system confirms the transmission is in the neutral position but that, in reality, the first gear is engaged, it could cause the motorcycle to unexpectedly be propelled forward when the rider releases the clutch. In situations of traffic or parking, this could ultimately lead to the motorcycle being damaged or crashing with another vehicle.

While the dealers will be notified of the issue at the beginning of November, the replacement parts will only become available at the beginning of 2020 at which point, owners will be invited to make an appointment with their Indian dealer. The dealer will replace the switch with a new unit that has higher resistance values which will allow it to remain efficient even if oxidized. In the meantime, owners can visit their dealer to have the part cleaned up to keep it in working order and avoid any issues.

Should they have any questions or concerns, customers can contact the Indian customer service at 1-877-204-3697 to have their VIN verified. The trim levels for each model affected aren't detailed which lead us to believe they are all involved in the recall—the information should be confirmed with Indian directly.