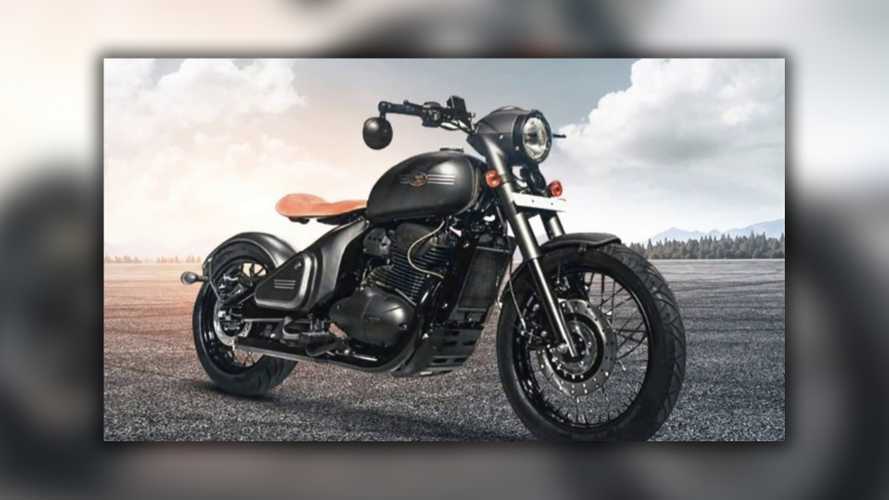 Over the past year, we got really excited, then, a little disappointed about Jawa. The revived Czech brand now Indian introduced the Jawa and Jawa Forty Two almost a year ago, hitting the ground running. The models looked good and things seemed promising until the company started being a victim of its success. Now, the company wants to celebrate its one year anniversary with something special: a new model.

The irony in that is that even with only two models currently available, Jawa is struggling to meet the demand. Waiting times of almost a year have been reported, something the company has tried to address without much success. A tool that gives buyers an estimated delivery date for their bike might seem like energy put in the wrong place. We’re still rooting for Jawa but if seems like the company is focusing on the wrong things (like expanding its network of dealers when the ones currently open can’t keep up with the order).

With its first anniversary back on the market about to be celebrated on November 15, Jawa decided to treat itself to a special birthday gift: the addition of a third model to its lineup. Just like the standard Jawa and the Forty Two, the new Perak is a good-looking bike that has the potential to attract a new type of audience. This time, instead of the classic naked silhouette, the company is adding a bobber-style bike to its lineup.

Unlike the two existing Jawas, the Perak receives a number of model-specific components including an elegant floating saddle, bar-end mirrors, a longer swingarm, and a single shock. The company was set to release the model earlier this year —in fact, the bike shared the stage with the Jawa and the Forty Two when the company announced its lineup. The model has since been delayed but it seems like a birthday is a good occasion to finally launch a new bike.

We can only hope Jawa will find the energy and time to ramp up production and shorten delivery times. A new bike is a lot of fun but it loses its impact if excited buyers are put on the waiting list for months on end.