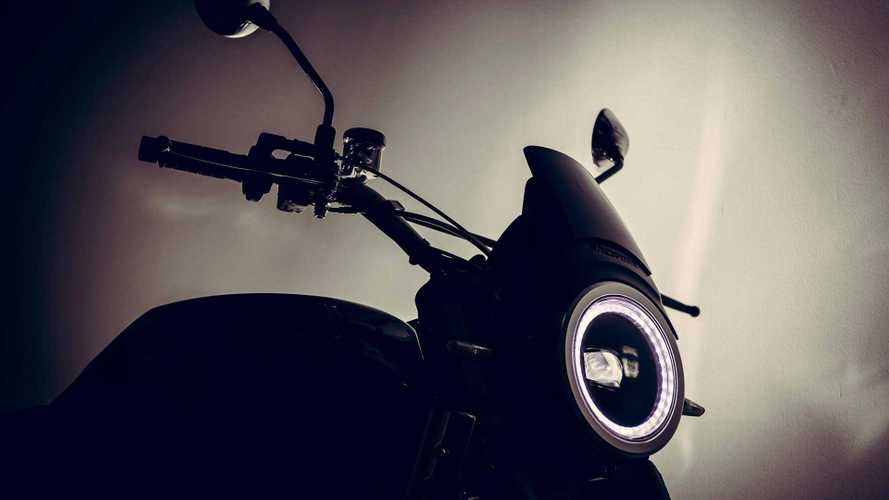 Are you ready for this jelly?

Did we mention that Europeans get all the cool bikes? Yeah, I know, we have but I’ll say it once more for good measure. Europeans get all the cool bikes—I include models coming to the U.S. that launch on their market first on that list. We’re looking at you and at the Ténéré 700, Yamaha. Moto Morini is one of those brands that limits its market to the confines of the European continent borders (and a small distribution in Asia). No Morinis for us, which is a pity when you look at all the good-looking models they have. Now, the brand is setting the table for the unveiling of yet another model we won’t be seeing this side of the pond anytime soon: a Super Scrambler.

The company already offers a Scrambler 1200 model. The silhouette reminds me a little bit of the SV650. It isn’t your classic-looking scrambler like Triumph’s or Ducati’s—Moto Morini’s has a more modern look to it. Now, the company is teasing a “Super Scrambler”. No, it’s not the Scrambler 1200 with a cape.

What a number of sources are suggesting is that the Super will wring more power from the 1,200cc V-twin used in the Scrambler 1200. That’s about the only speculation people have ventured so far. The teaser picture itself shows nothing, except for the cowl—similar to the “regular” Scrambler’s, and the brace-free headlight.

The new model will be unveiled alongside two mid-size bikes, one of which is expected to be a mid-range adventure model (that would slot in below the existing Granpasso 1200). The other two

Are you ready to be super jelly of all the good stuff the Europeans are going to get and we won’t? We're getting our green ready to show our envy.