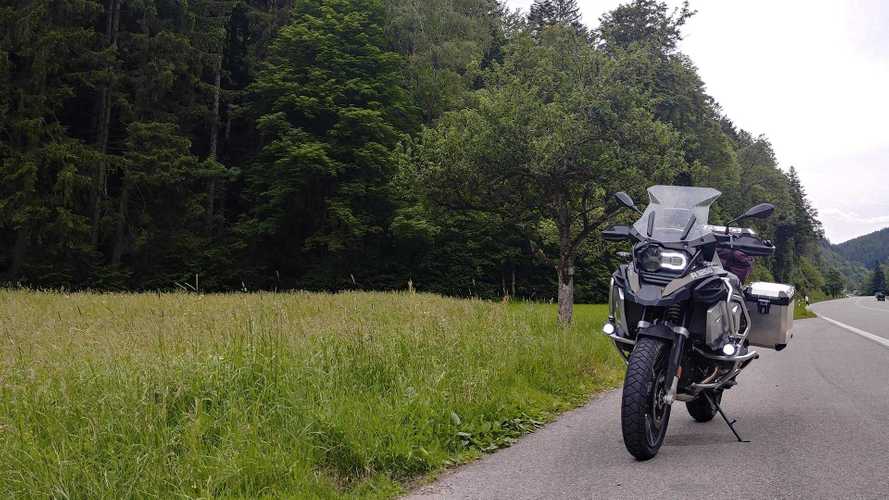 They're not waffling, they're doing a study.

Back in June 2019, we told you that the Belgian Automobile and Cycle Federation (FEBIAC) conducted a study that found motorcycles and scooters can potentially ease traffic woes—great news for motorcyclists in the region, right? Unfortunately, sometimes when the other shoe drops, it drops hard. Now, the government agency Brussels Environment is considering whether to eliminate motorcycles from the Belgian capital region altogether.

The Emissions Struggles Are Real:

The problem here is multi-pronged. According to an International Council on Clean Transportation study in Paris that was released earlier in October 2019, both diesel cars and gasoline-powered motorcycles were shown to exceed pollution standards.

New Mobility News reported that out of 180,000 vehicles monitored, motorbikes emitted ten times more carbon dioxide than both gasoline and diesel cars, while also putting out as much particulate matter as diesel cars.

Now, it’s worth noting here that motorbikes on Belgian roads must currently only comply with Euro 4 regulations, while cars are already on Euro 6. It’s also worth noting that Paris has far more mopeds on its roads, which output higher CO2 levels and particulate matter, and are likely skewing the results.

That’s why Brussels Environment is conducting its own study, rather than relying solely on the Paris group’s findings. From 2020, motorbikes must be in compliance with more stringent Euro 5 regulations. That’s also when Brussels Environment will study particulates and greenhouse gas emissions from two-wheelers, in an attempt to determine what action should be taken.

Currently, Brussels hasn’t said that it for sure will ban motorcycles, and the desire to gather more concrete, applicable data to the region before making any hasty decisions is admirable. However, the government also said that if diesel cars are banned from the region, it only makes sense in their view to also consider banning motorcycles.

The most recent analyses indicate that motorcycles in Brussels emit six percent of total CO2 emissions, 0.2 percent of nitrogen emissions, and 0.4 percent of fine particulates, reported the Brussels Times. However, comparing Euro 4-compliant vehicles with Euro 6-compliant ones and then pointing fingers hardly seems like a level playing field.

FEBIAC, for its part, has called even the suggestion of banning motorcycles in the region a “pure provocation,” which is not unexpected behavior for a local industry group. No matter how this situation eventually shakes out, we’ll be sure to keep you updated.