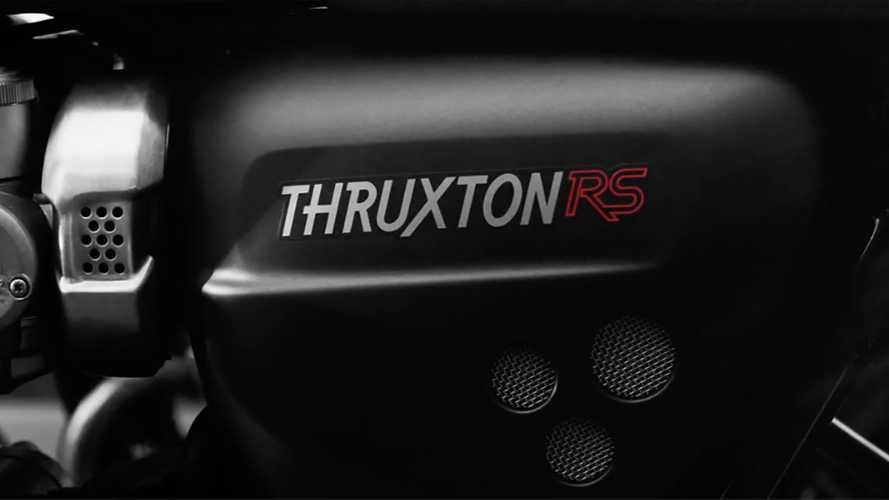 With less than two weeks to go before EICMA 2019, we just got a good glimpse into a few things we can expect to see from Triumph at the show. Several California Air Resources Board filings dated October 24, 2019, outline some previously unannounced models from Hinckley.

There’s nothing particularly earth-shattering here, but it’s still nice to see the map and figure out where we’re going in 2020. Along with the expected Bonnies, it looks as though there are a few new faces to observe along the way.

Speaking of the Bonneville T120, there are also filings for both T100 and T120 Bud Ekins editions. The renowned off-road racer and Hollywood stuntman, who is particularly well known for his work on The Great Escape and Bullitt, lived and breathed motorcycles for nearly his entire life. We don’t yet have any details about these tribute models, but that’s what EICMA is for.

Tiger fans, if the five variants you know and love simply aren’t enough, you’ll be pleased to know that a Tiger 1200 Alpine and a Tiger 1200 Desert are coming. Will differentiation between the two new variants be cool and functional—or will the changes merely be cosmetic? Thankfully, we probably don’t have long to wait to find all that out.

All the usual suspects also have 2020 CARB filings—minus the Street Cup. The Rocket 3 TFC, R, and GT were already formally announced in July 2019, so their CARB filing doesn’t exactly fill us with the wonder of discovery—but it’s still reassuring to see.

Given Ekins’ entire lifelong love of motorcycles, racing, and stunts, here’s hoping that the Bud Ekins editions offer the kind of performance-oriented upgrades that would have excited the man for which they’re named. We love cool decals and paint jobs as much as anyone, but we love appropriate performance bits even more.