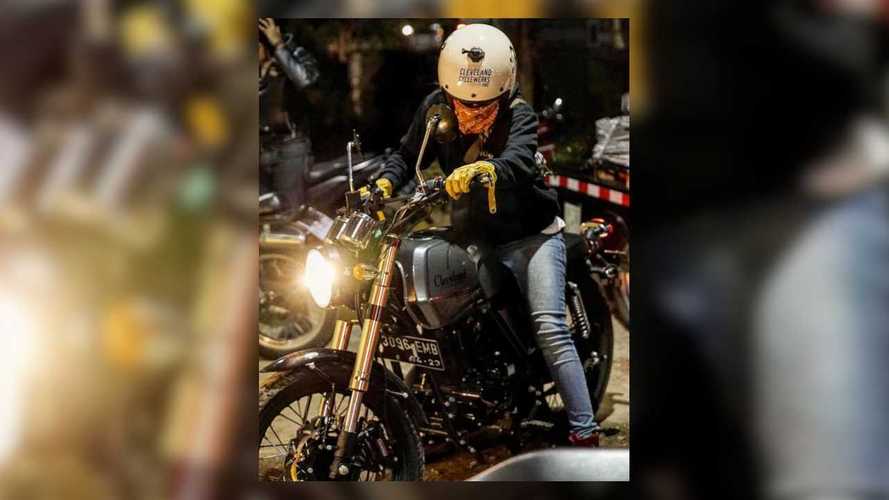 Local press called it "doomed from the onset."

Not long ago, Cleveland Cyclewerks announced its rather ambitious plans to take on Royal Enfield on its home turf in India. Unfortunately, that particular dream has now officially ended. Financial Express reports that Cleveland Cyclewerks India has officially ceased operations, with both its dealerships and production facility in Pune completely closed.

Bringing good-looking, retro-styled small-displacement bikes to a market with a seemingly insatiable appetite for exactly those types of two-wheelers certainly seemed like a promising idea. Unfortunately, as Financial Express found, there were a few rather significant problems that resulted in disappointing sales numbers.

To keep costs down, all CCWI bikes were not equipped with ABS. Whether this was due to poor planning on CCW’s part or something else, new government regulations went into effect in April 2019, requiring all 125cc bikes and above that were sold in the country to have ABS. Had there been sales momentum to slow, this development would probably have put the brakes on significantly. You can’t take away from sales that aren’t there, though.

If that particular hiccup wasn’t bad enough, there were apparently two additional problems that loomed even larger. Initially, it seemed that CCW was interested in localizing its bikes to suit the market. However, in practice, it did something totally new to it, and shipped in CKD (local acronym for “completely knocked down”) kit bikes, to be assembled at the factory in Pune.

That meant the actual bikes available for the Indian market only featured about five percent localization through tires, wires, and other ancillary small bits. It’s possible that this is also what led to the third and most significant problem: their premium pricing.

CCWI’s bikes were seen as underpowered and vastly overpriced for what they offered— and as a result, sales were “doomed from the onset,” according to Financial Express. Quality of the finished bikes was also poor. It seems that in every conceivable way, the execution of this expansion into the Indian market was sorely lacking.

Financial Express reported that it couldn’t contact CCW India when it tried, and noted that the company’s website is no longer functional.

One review from a Facebook user seems to sum up the majority of problems with this venture. “Unjustifiable price for a 225cc bike that can at the best be compared to a Bajaj Avenger in terms of specs.”

If you’re gonna come for the Indian market, all the style in the world won’t save you if you can’t deliver the goods that customers demand.