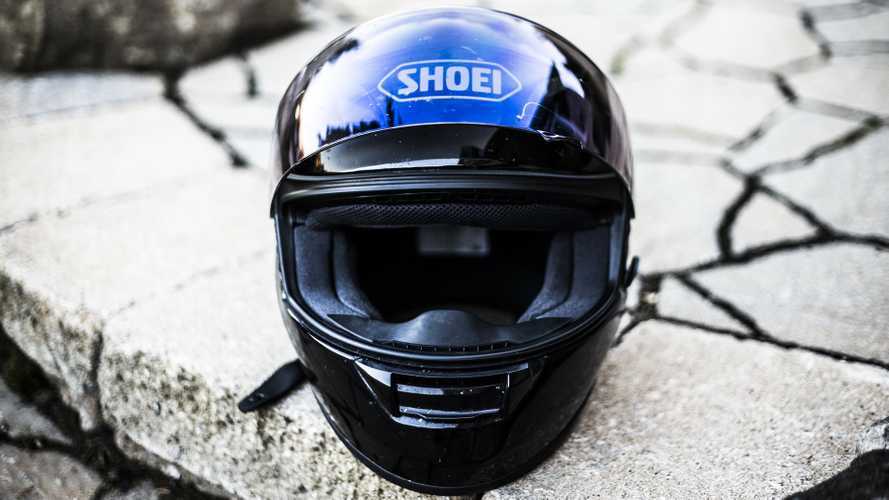 The French organization Certimoov seeks to improve helmet safety by testing them the same way they crash.

All of the current helmet safety standards, such as DOT, Snell, ECE, etc. test crashworthiness by dropping the helmet onto a flat surface to see how well it takes a direct hit. While this is an extremely important part of a helmet's job, in the real world your head doesn't always strike an object in this linear fashion. If a pole or the road strikes the side of your helmet while you're still moving, this applies a rotational force as well, which can cause its own set of head trauma issues. It's like in a game of pool when the cue ball strikes another ball off-center, causing it to spin as well as move. No current tests measured this force, until Certimoov came along.

This French organization recognized the need to test helmets beyond linear impacts. Certimoov partnered with the University of Strasbourg in 2014 to design tests to better replicate real-world conditions, as well as evaluate the risk of more types of head trauma. In addition to the usual linear tests on the front, back, and side of the helmet, Certimoov also drops the helmet onto a hard surface tilted at a 45-degree angle. This causes not only an impact but also rotation.

Inside the helmet, Certimoov uses not the usual crash test dummy head, but a custom headform that replicates your actual head—skin, skull, brain, brain stem, and the cerebrospinal fluid suspending these internal organs.

After calculating the results of six different tests, Certimoov assigns a safety rating from one to five stars to the helmet. So far, the 22 models of motorcycle helmets they've tested have earned ratings between one-and-a-half to three stars. This may seem unsatisfactory, but keep in mind that all of these helmets and are already considered safe and have passed traditional testing. In addition, manufacturers are not designing helmets to meet Certimoov's standards at this time, only the mainstream standards required to sell them for street use.

Certimoov does hope to change this, however. Testing helmets is only one of their three goals. The second goal is to help helmet manufacturers design new helmets that better protect the wearer from both linear and rotational forces and will earn higher ratings in these tests. The third goal is to change existing standards, some of which date back to the 1970s, to more accurately reflect how crashes and head injuries occur in the real world.