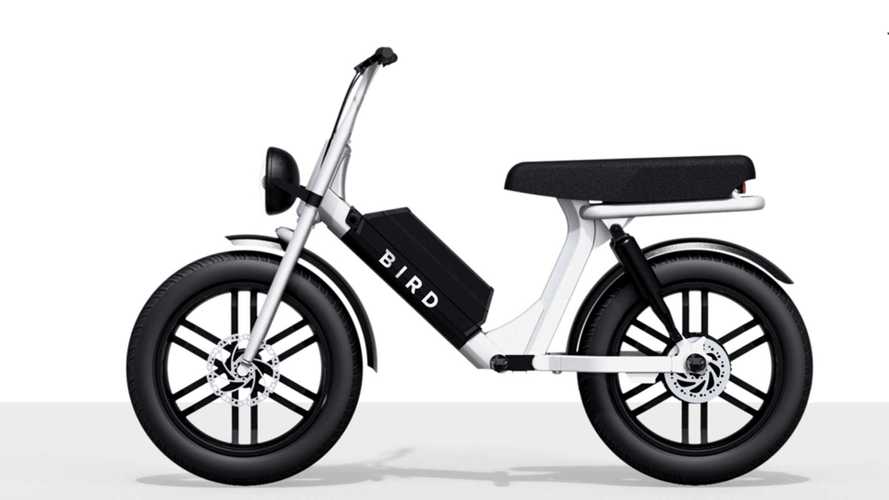 Bird’s latest Android app contains a hidden clue that could mean the company is close to rolling out its newest rideshare vehicle, the Cruiser moped. The half-bike, half-electric scooter is designed to be used on the road and will be available through the Bird app, just like the company’s nearly ubiquitous electric scooters.

Bird announced the moped project earlier this year but hasn’t provided any information on it since. Thanks to the internet, however, we now have a better picture of how the Cruiser will be used. An enterprising Twitter user named Alec Garcia dug up a hidden video in the code from the company’s latest Android smartphone app that appears to be a tutorial video for the new rides.

The video gives an overview of how to dock and undock the moped and covers basic riding tips. It also appears that the new Bird Cruisers will come ready to ride with a helmet stored inside a locking box on the rear of the seat. The Cruiser will come with a center stand instead of a side kickstand, which should mean that parking and charging will be more stable with the bike upright. The Cruiser’s seated position and larger wheels should accommodate a wide variety of riders.

The video also shows that Bird wants users to think of the moped as being a road-worthy method of transportation. There are instructions in the video to ride in the street instead of on the sidewalk where normal Bird Scooters hang out. That doesn’t mean that riders should expect to use the Cruiser on a freeway, though. The limit for e-bikes is 20 mph in the United States, so anything more than that and a motorcycle license will be needed.

We still don’t know exactly when the Cruiser is set for release, but the inclusion of the tutorial video in the new Android app is a good indication that it will be sooner rather than later. We do know that the Cruiser won’t be available to consumers like its scooter counterpart, and will only be an option for riders using the app to access Bird’s corporate fleet.