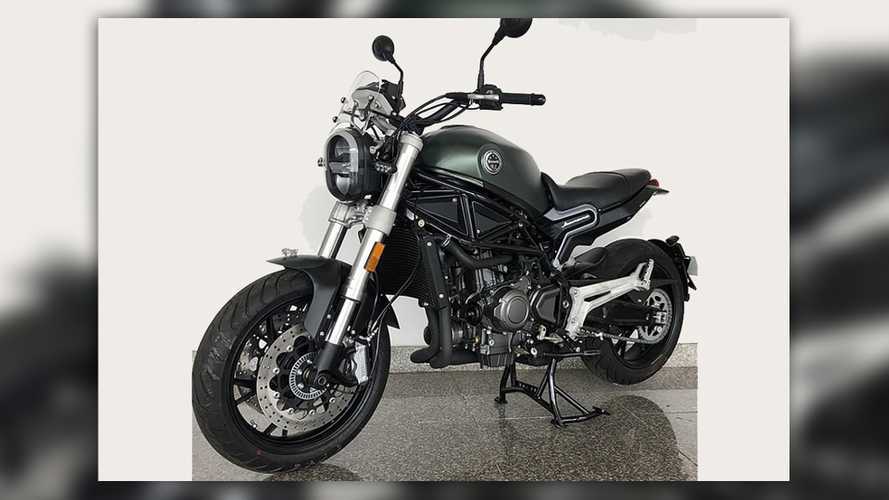 The Little Lion gets a bit bigger.

Europe gets all sorts of fun things that the United States doesn’t. There’s universal healthcare, castles, vast public transit networks, and cultural rivalries that run back for centuries. Go ahead and confuse Denmark for Sweden, for example, and see how that goes. Well, now there’s another thing that those pesky Europeans are getting that we probably won’t see on this side of the pond: the Benelli Leoncino 800.

We do get some Benellis stateside, but the Leoncino 500 has never made it this way so I don’t expect the 800 to make it here anytime soon. Which is a darn shame, because the whole line-up is just a gorgeous set of barebones streetfighter-style bikes. The 800 is set to be officially revealed at the 2019 EICMA show in Milan in November, but this photo leaked ahead of time, as these things have a tendency to do. A concept version was shown last year, and happily, not much has changed.

The production version is a bit more tame in terms of surface finishes, as this is now a production motorcycle and not a concept bike. The gas tank is more streamlined, the engine case is slightly redesigned, and the wire wheels have been swapped out for a more traditional multi-spoke design. But from 20 feet away, it’s basically the same bike. They even kept the little lion figure on the front fender (Leoncino means “lion cub” in Italian).

I know the 500 has this as well, but it’s just such a fantastic detail that it makes me happy every time I see it. I feel like that would get removed if they were sold in the U.S. out of concern for male egos. I say leave it on and name it. I shall call him Leonard. The Leoncino 800 gets the 754cc twin out of Benelli’s 752S (which it also looks like we may not be getting) which pushes out 76 horsepower. So it should scoot along just fine.

Please, Benelli, bring your Leoncinos over here. Scramblers and naked bikes are all the rage these days, and the Ducati Scrambler needs some competition. Let me put some wind in little Leonard’s mane.