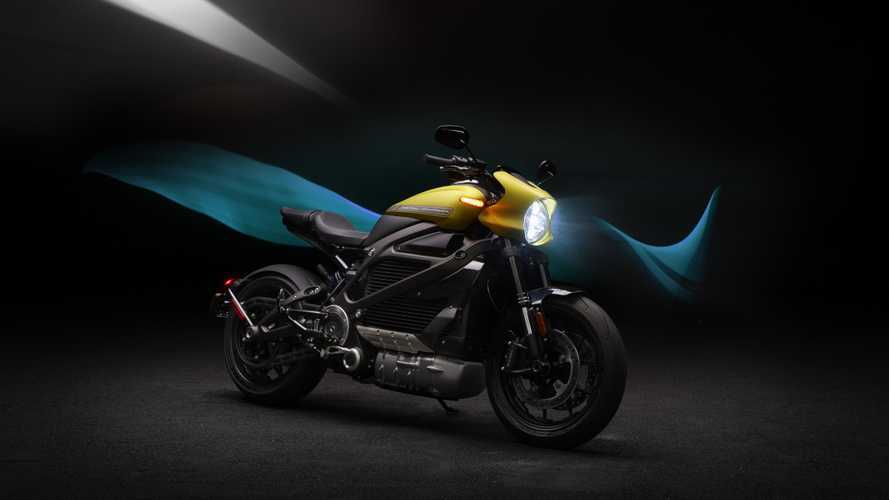 The intended market hasn't shown up yet.

So, it turns out that Harley-Davidson’s newest and greatest, the LiveWire, isn’t quite living up to its billing as a bike to draw in a new crowd of riders. A Reuters interview of 40 out of the 150 U.S dealers that carry the bike shows that more sales are coming from current Harley owners and older riders.

The bike itself is impressive. The 2020 LiveWire was designed to be a halo product for the brand that shows off its electric prowess. It has a 549-pound curb weight, due mostly to the 15.5 kilowatt-hour battery pack stuffed under the seat. There’s a 105-horsepower electric motor with a range of up to 146 miles on a single charge in low-speed city driving. Fully charging the LiveWire takes less than an hour, while an 80 percent charge will take around 40 minutes.

Harley never expected to sell the bike in huge numbers, but the target audience should have shifted a bit younger than the boomers that normally buy Hogs. The LiveWire’s biggest problem is likely its price—at $29,799, buyers could almost spring for a new entry-level Tesla or nearly any other gas-powered bike on the market. The extreme premium price may be cooling demand from Harley’s projected core market of younger, “greener” motorcycle enthusiasts looking to enter the market for the first time.

Even with the expectation of boutique-level sales numbers for the Livewire, it was supposed to drum up interest from younger, more affluent buyers. As its current customer base ages and either stops riding or stops buying new bikes, the company’s troubles are becoming more apparent. Last year marked the steepest sales decline for the company in four years in the United States. This year isn’t expected to be much better, but Harley had high hopes that the LiveWire would do its part to shift sales to new parts of the market.