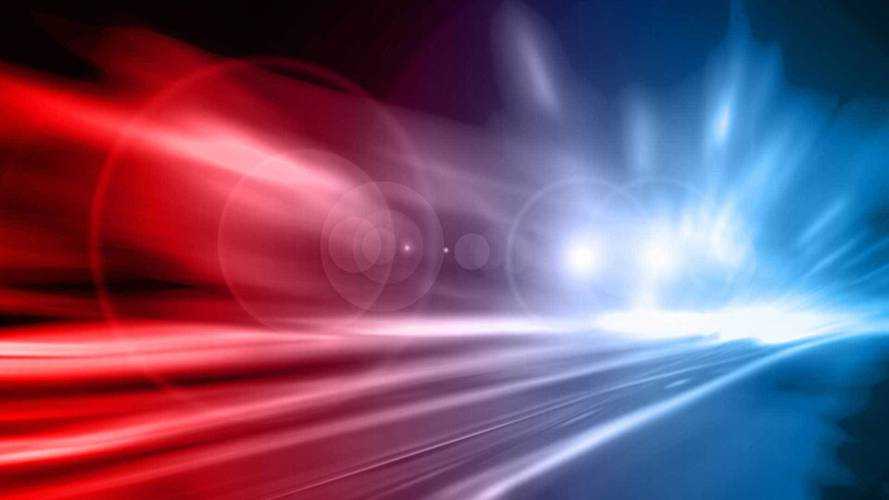 A rider from Madison, Wisconsin, is lucky to have his motorcycle and even luckier to still be alive after an attempted robbery gone hilariously wrong.

According to Fox 47, Shannon M. Owen was arrested for armed robbery and restricting and obstructing. He allegedly pulled a knife on the motorcycle’s owner and demanded the keys to the bike. Instead of complying, the bike’s owner threw the keys into the grass nearby. Owen demanded that he not call the cops but the guy ran away and, you guessed it, called the cops.

Making things harder (and more embarrassing) for Owen, he was not able to get away on the motorcycle. The police report said that when he did make an attempt to take off, he revved the bike and popped a wheelie. The bike shot out from beneath him, and he was caught by the police while trying to run away. The bike’s owner told police that the motorcycle’s starter button is sticky and takes some effort to work at times.

Owen is now sitting on his bruised backside in jail and police have located the knife that was used in the alleged robbery. There is no word yet on court dates or additional charges related to the robbery attempt.

Though the failed bike robbery is embarrassing for Owen, he’s far from the first thief to be thwarted by an unfamiliar vehicle. Though he likely knew what he was getting into with stealing a motorcycle, the bike owner’s decision to ride with a sticky starter button saved him the heartache of a stolen ride. Let's home the rider gets his bike back in one piece, and that Owen has learned his lesson.