Isle of Man TT Gets More Love Than Ever 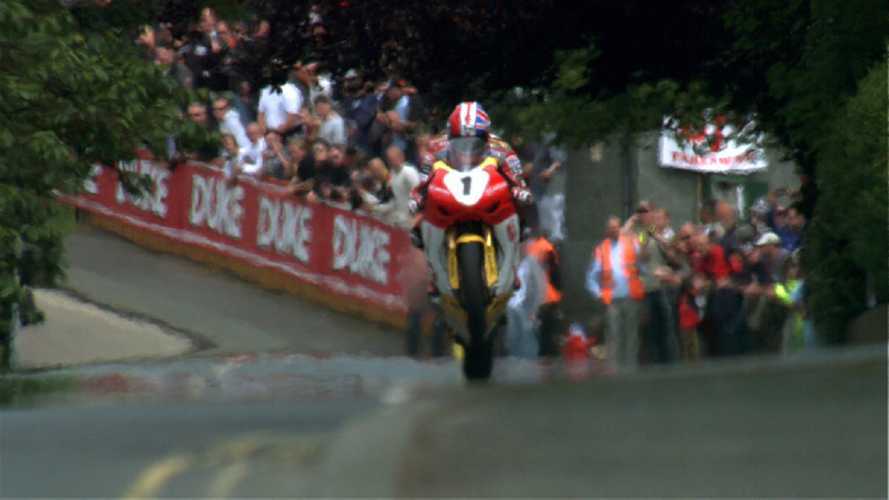 When are you going?

Far, far away, on a tiny island, men and women of might attack village streets astride iron steeds of brutish power. The Isle of Man is synonymous with bravery, skill, and the ultimate in two-wheeled insanity. The 2019 edition of the race saw a 10-year high number of visitors to the island nation—which will hopefully put a sock in the mouth of some naysayers to the event.

Guy Martin Talks Us Around The Isle Of Man TT

There have been grumblings, mostly from litigation fetishists and NIMBY (not in my back yard) newcomers to the island, that the world’s most dangerous motorcycle racing festival be halted. There was even talk recently that the 111-year-old course be changed to accommodate the needs of locals sick of traffic on one particular section of the island.

The 2019 saw over 45,000 visitors attend over two weeks, which is significant when you factor in the Isle of Man’s 89,000 person population. That means a 50 percent increase in population during the two weeks of the festival.

The growing number of visitors is good news for organizers, because it means that the economic impact of the TT remains a key contributor to the Isle of Man’s growth and prosperity. It is by far and away the biggest tourism generator of the island. In 2019, organizers estimated the direct economic contribution to the government at 4.8million pounds.

Curiously, the Isle of Man is neither a part of the United Kingdom, nor a part of the European Union. While it does enjoy privileged trade with those two entities, and while technically the Queen is the head of state in the same way she is for Canada or Australia, the Isle of Man is a largely self-governed and self-sufficient nation. It receives no funds from the UK or EU – and pays none in return. That means the economic impact of the TT is vital to the island’s success.

What is the point of this short civics lesson? The Isle of Man TT is one of the last bastions of motorcycle and motorsport freedom. It is a place that rewards bravery, enthralls millions, and inspires us all. Like everything in the modern world, it is under threat. Whether it’s people who think we should be protected from ourselves, people who don’t like loud noises near their garden a few times a year, or people sick of leather-clad motorcyclists landing in their shrubbery doesn’t matter. The fact is that events like the Isle of Man TT matter, and if we want them to continue, they need our support.