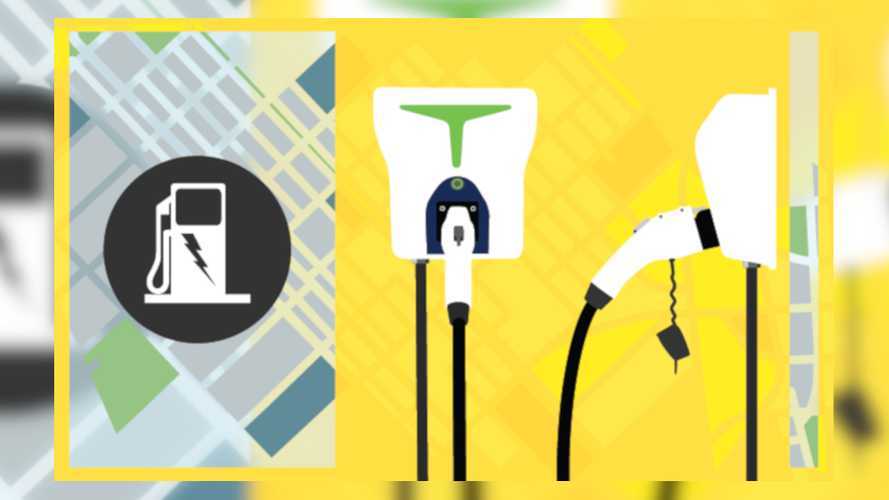 Living with an electric motorcycle in MD just got easier.

Congratulations, Maryland! Do you live in or near the town of Takoma Park, MD, and also have an electric bike? If so, you’ll be excited to know that the very first all-electric charging station in the US has just opened there. RS Automotive, which has been a gas station and full-service auto mechanic shop in the area since 1958, just announced that it’s made a full conversion.

Current owner Depeswar Doley, who has owned the shop since 1997, has long been unhappy with how oil and gas companies structure their contracts. As a result, he’d been looking into alternative options when his daughter talked him into making the leap to all-EV charging, reported CNBC.

Currently, there are over 20,700 electric vehicles registered in Maryland—a growing and not insignificant number.  There’s even an all-electric taxi service in the area—which is great if you’re worried about the environment and local pollution. However, it also highlights the need for an infrastructure capable of handling the growing number of electric vehicles on the road, both in Maryland and elsewhere.

In Takoma Park, there were previously a grand total of two electric chargers available for the entire surrounding area. Not two stations; two units. “They were fully utilized throughout the day; people were lining up,” EVI CEO Matthew Wade said. “The city was happy they were being used, but then they said, ‘Wait, no one can get in this parking lot, because these taxis are using these chargers.’”

The time was clearly ripe for change, so Doley applied for and received funding to convert his gas station to an all-electric one. The Electric Vehicle Institute and the Maryland Energy Administration awarded him a grant of $786,000 to fund the switch.

The all-new RS Automotive electric charging station will have four dispensers connected to a 200kW system. Four vehicles can charge at the same time, and reach 80 percent of their battery capacity in 20 to 30 minutes.

The automated convenience store inside will have screens so that vehicle owners can track their vehicle’s progress while they relax with a cup of coffee or a snack.

The state currently has a goal of getting 300,000 electric vehicles on their streets by 2025. In January 2019, Maryland utility companies received state approval to install a network of over 5,000 EV charging stations within the state over the next five years, according to the Baltimore Sun.

It’s an exciting time to be alive and watch this technology as it evolves around us. Now, if we could just get Maryland legislators to go through with legalizing lane-splitting and filtering….