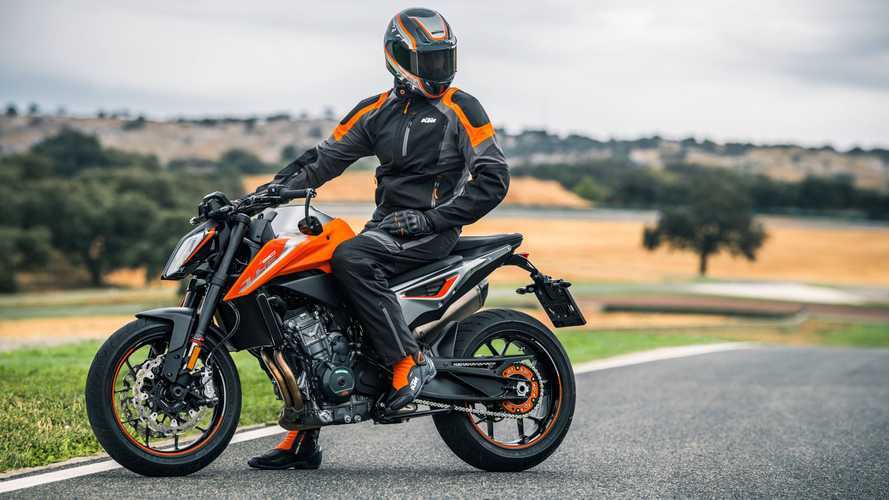 More of the world is riding orange.

Worldwide, sales numbers continue to increase for KTM and Husqvarna. Under the umbrella of their parent company KTM Industries AG, total motorcycle sales for the group during the first half of 2019 rose a full 7 percent over the same period in 2018. In total, the group has sold 115,318 KTMs and 20,393 Husqvarnas so far this year.

In its quarterly earnings report, KTM also announced its market share numbers around the globe. In the relatively strong European motorcycle market, KTM holds steady with 11.4 percent of the market. Despite a more difficult US market overall, KTM managed to expand its market share to 9 percent, an increase over its previous 8.4 percent share.

Meanwhile, its market share in India increased by an even more substantial amount—and that’s before any of the KTM and Bajaj electric two-wheelers roll off the line in 2022. At the end of June 2018, KTM held just 4.3 percent of India’s market, but for the same period in 2019, KTM sat at 6.8 percent of India’s market. Although India’s market is down a bit this year, it’s still huge, and those gains are nothing to be sad about.

In the wake of all this good news, KTM and Husqvarna parent company KTM Industries AG also announced that it’s rebranding itself. Going forward, the executive board has decided that the new name will be Pierer Mobility AG. This marks a move away from naming a single brand above any others within the group, and also “[expresses] the strong role of the majority shareholder in the name of the company.

If you live in Australia or New Zealand, KTM AG completely took over Australian importer Motorcycle Distributors Australia Pty Ltd. That means all former sales subsidiaries owned by that company are now owned by Pierer AG. What this will mean practically for bike buyers in that market remains to be seen.