What Are These Camouflaged Energica Test Mules Hiding? 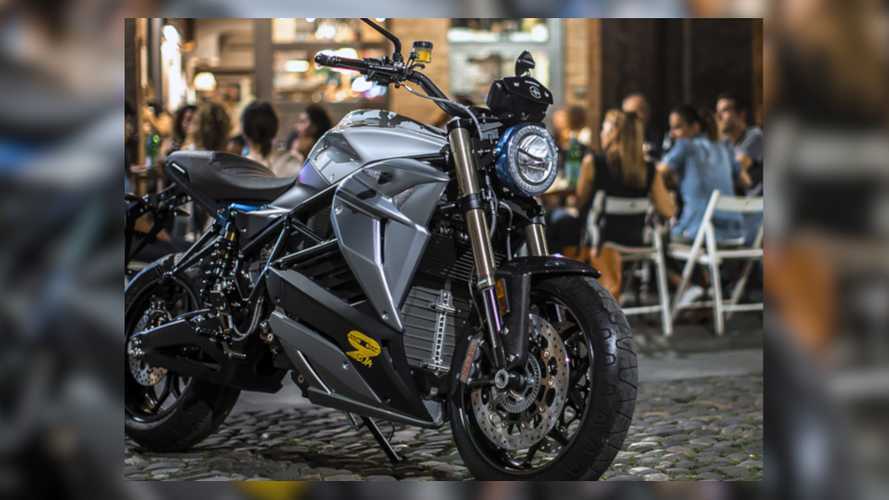 No one would say no to enhanced power and efficiency.

The electric motorcycle game is getting pretty cutthroat. If you’re a company like Energica that has been around for a bit, you can’t just rest on your laurels and hope they’ll carry you through. The company certainly has a lot going for it in terms of style and rider satisfaction so far, but it also has to keep improving its tech if it wants to stay competitive.

Battery technology is constantly improving, so it’s not a huge surprise that an eagle-eyed reader of Moto.IT spotted an Ego and an EsseEsse9 out and about, with conspicuous camouflage wrapping around them. The two bikes were topping up at a fast charge station, which is when the reader snapped the shots you can see at Moto.IT.

Of course, camouflage wraps tend to draw attention more than they deflect it when they’re on vehicles, and this was no exception. Moto.IT immediately noticed that the tiny bit of battery pack visible on these test models looks different than those fitted in current Energica models.

Energica HQ is located in Modena, Italy. These bikes were spotted at a charging station in Verona. Not being an expert in Italian geography, I asked Google how far the two cities are from one another—and found that they’re roughly 106 to 120km (or 66 to 74.5 miles) apart, depending on how you go.

This led Moto.IT to speculate that the company might be testing batteries with improved range, and perhaps also some weight reduction. Is either of these things true, or neither, or both? We have no way of knowing at this point, which is exactly why speculation is fun—and when Moto.IT reached out to Energica to ask about the small glimpse they’d seen, the company simply said, “No comment.”

What makes the most sense now is for Energica to focus on internal bits, such as improving its batteries. I mean, the company clearly doesn’t need any help in the styling department.