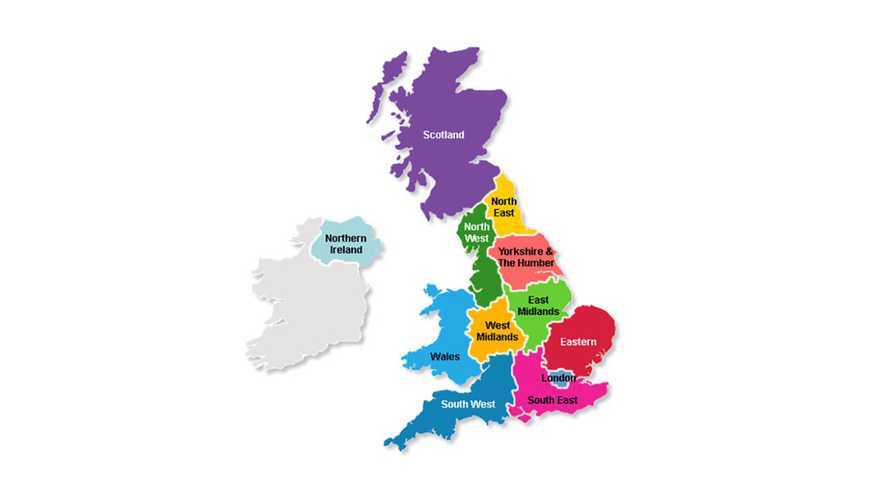 The lowdown on where it's worst, according to UK riders.

If you’ve been in the motorcycling world for more than two minutes, you’ve likely heard that the UK has a serious bike theft problem. What the region lacks in geographic surface area, it seemingly makes up for in motorcycle thefts per capita. If you’re a UK rider—or if you’re simply curious about what on earth is happening there—read on.

The Struggle Is Totally Real:

UK-based moto review site BikerRated just released a report on thefts across the country, as compiled from crowdsourced data submitted by owners of stolen bikes at Bikers United. Using this data, BikerRated found that 94.6 percent of UK motorcycle thefts in the past 12 months happened in England. If you live in Wales, Scotland, or Northern Ireland, you’re far less likely to have your bike stolen.

It gets much deeper than that, though. Perhaps unsurprisingly, the Greater London area posted the biggest percentage of bike thefts in England over the past 12 months, accounting for 26.6 percent of total thefts. The second-highest region, South East, accounted for 16.9 percent of thefts. Meanwhile, only 2.4 percent of bike thefts were reported in the North East for the same time period.

County-wise, Bristol featured the highest number of thefts per resident. In second and third place came East Yorkshire and Herefordshire. Perhaps slightly surprisingly, Greater London only came in eighth in this particular breakdown. Down at the bottom are Devon, Gloucestershire, and Rutland, in 45th through 47th place, respectively.

As mentioned above, this is crowdsourced data, and as such, is inherently incomplete. However, you could also say that about data sourced from official governmental reports, as well. Not all crimes are always reported, and as we’ve mentioned here previously, plenty of UK motorbike owners have been taking matters into their own hands and doing things like reclaiming their bikes from thieves when police can’t or won’t help.

It’s fascinating to see everything broken down like this, and is also a potent reminder of the power of bringing the broader motorcycling community together to help more riders. For a much more thorough breakdown, including a granular listing of theft percentages by towns within regions of England, you’ll want to check out the full report.