5 Of The Coolest Bikes Steve McQueen Ever Owned 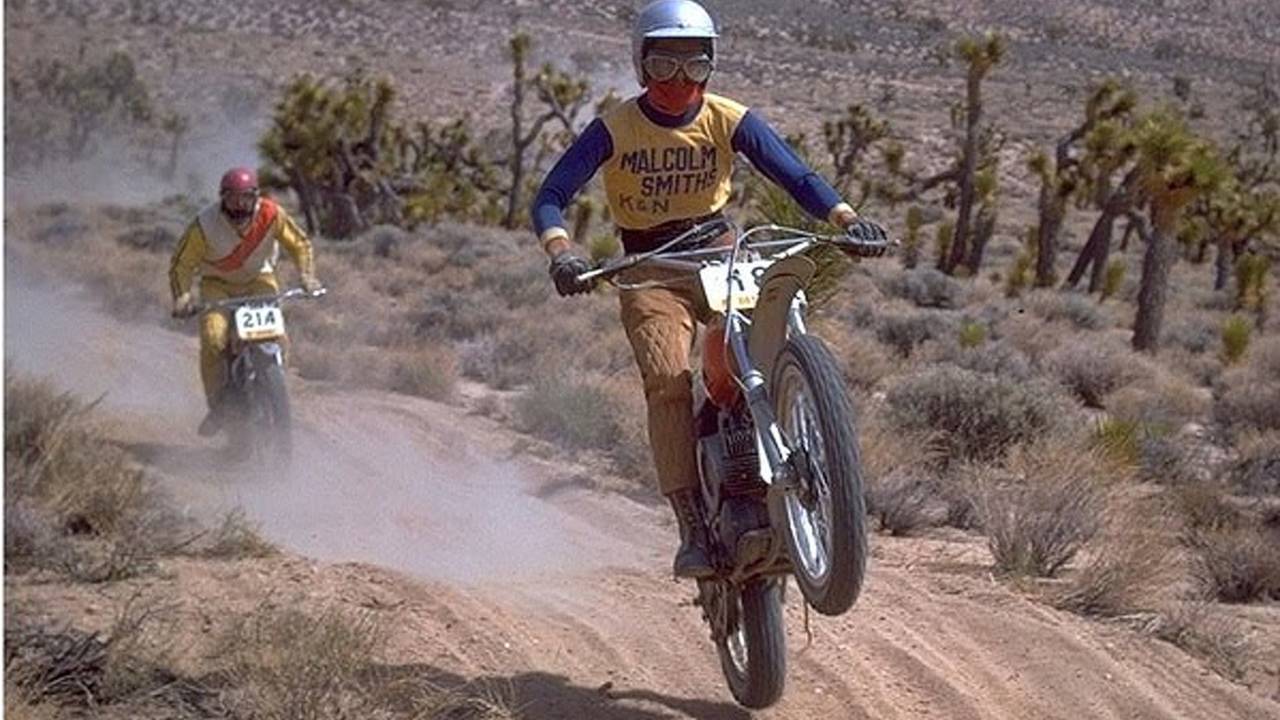 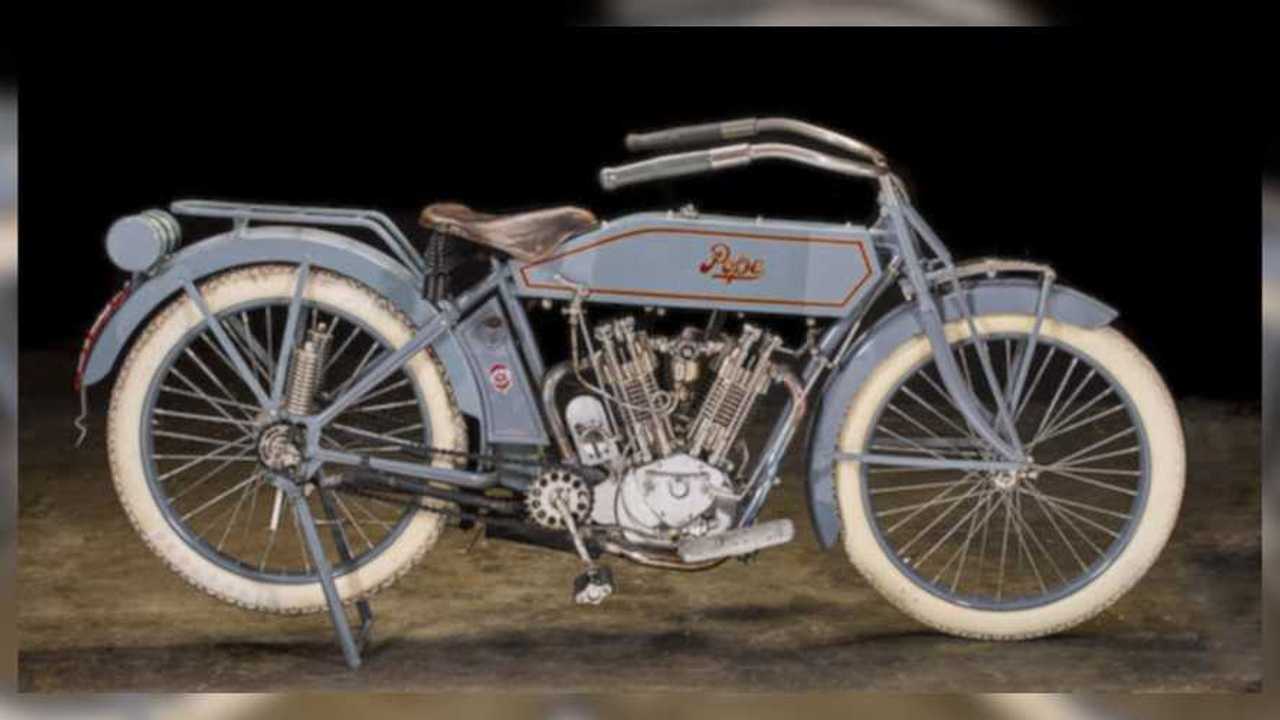 McQueen’s deep affinity for mechanical engineering that was ahead of its time was incredibly clear with this bike. This bonkers brakeless bicycle produced an astonishing 45hp with its OHC V-Twin. At the time, it was quite simply the most advanced American-made motorcycle available—and came an entire 80 years before the V-Rod.

Sadly, the company only lasted for three years—and had focused itself largely on racing rather than production bikes. As ever, racing was an expensive habit, and that focus was what did the company in.

If you ever loved a two-stroke, even though you may not know it, you partly have Alfred Scott to thank. He designed his first vertical twin two-stroke engine in 1904. It was a 450cc engine mounted in a V-shaped frame that tucked the fuel tank down between the rider’s legs, for better ease of riding. Scott’s two-stroke design was the first ever to complete the Isle of Man TT course in 1910.

From 1911 to 1914, Scott handily set new IOM course lap records. Soon, Scott was so competitive at IOM events that, for his sins, he was penalized by having engine displacement multiplied by 1.32 as a handicap. Pretty soon, he was competing against four-stroke bikes of much higher displacement.

Now, about this specific bike. Scott’s Squirrels were race homologation models, which offered 486cc of displacement from their water-cooled two-stroke vertical twin engines. This particular one was restored for Steve McQueen by Kenny Howard—who you may know better as Von Dutch. McQueen later regifted this bike back to Von Dutch, who later sold it.

Ahead Of All Time:

One of the most iconic motorcycles to ever appear on the silver screen, this was one of three 650cc TR6Rs that was prepared for the filming of The Great Escape.

By now, you know the story—McQueen did many of his own stunts, but for insurance purposes, was not allowed to do That Jump within the movie. Instead, his friend and talented stuntman Bud Ekins did the jump on film—but McQueen allegedly did the jump himself just for fun once the cameras were off.

Building the TR6R for movie purposes required much stronger front forks, as you might imagine. Extensive restoration that left all movie-related dings and dents intact was performed before this bike was proudly displayed at Triumph’s Hinckley HQ in 2017. Some time in between its film career and its rightful place of honor at Triumph, it was also allegedly used to herd cows. If those cows only knew!

McQueen's Triumph From The Great Escape To Make Rare Appearance

As you might recall, this legendary bike starred alongside McQueen in On Any Sunday, a motorcycle documentary that still has impact among enthusiasts in 2019. In 2018, this very bike fetched an impressive $230,500 at auction, mainly because it was This Specific Bike and not some other random 1970 Husqvarna 400 Cross.

Quite naturally, the bike took the stage in its original condition. After all, it didn’t have anything to prove. According to Steve’s son, Chad McQueen, he loved this model so much that he had four of them—so he could always have one to ride while another was undergoing maintenance. That’s some pretty high praise. 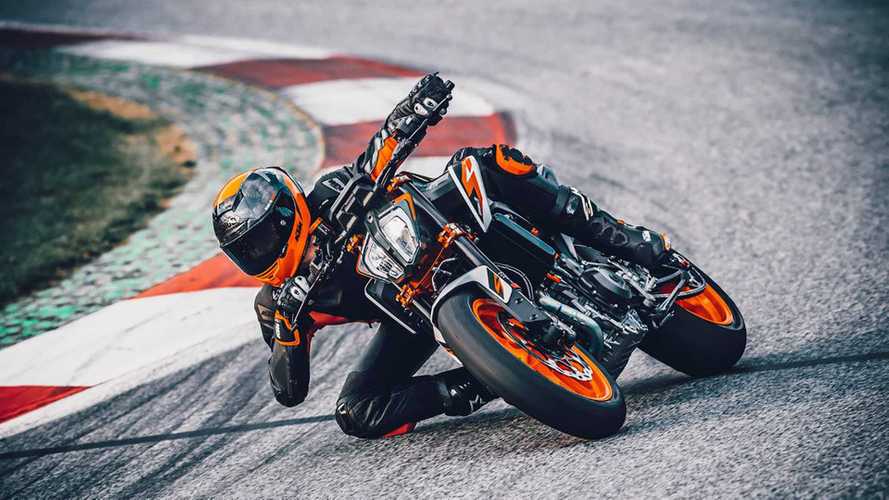 The King of Cool reigns supreme.

It’s nearly impossible to calculate how important Steve McQueen was to motorcycling. Sure, he was a widely revered and admired actor, but he was also a bike guy through and through. We could spend ages talking about how he raced under a pseudonym to avoid causing trouble with his Hollywood commitments, just because he loved it so much.

If You're Very Lucky, You Can Buy One Of His Bikes:

We could also talk about how he wasn’t just racing for vanity, and that he was incredibly talented at it—but due to his rigorous movie star duties, could not accrue enough points for an expert license. Bud Ekins even told the AMA Motorcycle Hall of Fame, “He always raced as an amateur, but that was crazy since he usually finished ahead of the other amateurs and most of the experts."

The man owned over 100 bikes in his lifetime, so there’s an awful lot of cool to go around. Here are just five of them.