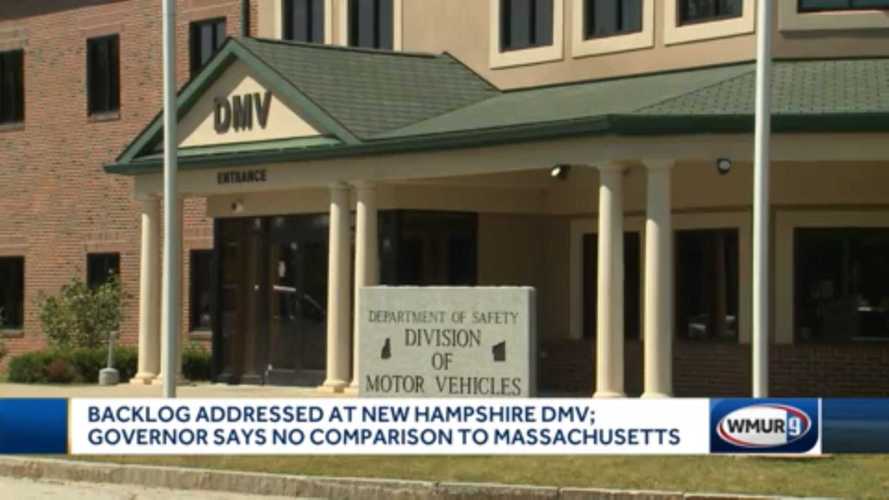 Officials want to work with other states to prevent anything like this from happening ever again.

Following the deadly June 2019 crash that killed seven motorcyclists in New Hampshire, the Massachusetts DMV had a lot to answer for. The truck driver currently facing seven charges of negligent homicide in those deaths— who had a Massachusetts-issued CDL—should not even have been driving, according to his combined driving record. The head of the Massachusetts DMV resigned and others at the agency were fired once this came to light.

For the past 60 days, New Hampshire has also been conducting an internal review of its own DMV records and practices. On August 29, 2019, NH governor Chris Sununu gave a press conference with other top officials to share their findings. The results: nearly 4,000 drivers will have their licenses suspended following this review.

New Hampshire DMV workers processed over 13,000 out-of-state notices, as well as a backlog of 62 commercial drivers license notices that dated back to 2016, according to WMUR. These notices were filed on paper—and were not sent to other states to notify them of driving infractions or license suspensions.

However, New Hampshire DMV director Elizabeth Bielecki clarified a major difference between New Hampshire’s much smaller backlog and the one in Massachusetts. “There were no New Hampshire fatalities connected with the suspensions resulting from this backlog," she said. Massachusetts’ own notice backlog went back several more years and encompassed over 100,000 notices, in contrast with New Hampshire’s. Still, New Hampshire officials see plenty of room for improvement.

One unintended and potentially good consequence of this terrible accident is that it’s led New Hampshire to modernize its DMV system and automate notices, so that paper backlogs like this can’t build up in the future. Additionally, the governor is now pushing the state legislature to allow the NH DMV to become part of a computerized state-to-state driver verification system using Real ID.

As you may recall, one of the biggest issues that the terrible crash and subsequent arrest in June brought to light is that truck driver Volodymyr Zhukovskyy had a number of driving offenses spread across multiple states—that didn’t communicate effectively with one another. Creating processes that enhance communication of driving offenses across state lines seems like a logical step toward preventing catastrophes like this in the future.