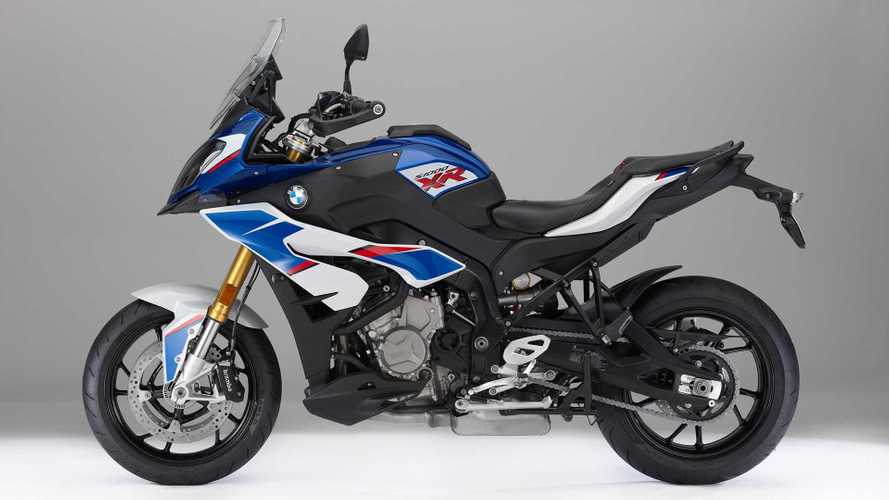 The XR has gone missing.

BMW has been knocking some walls down and rebuilding in recent years. In 2018 the F 800 GS was updated to an 850 and a 750 was added. In 2019, the company hit hard with the introduction of both a new-generation S 1000 R R and R 1250 GS. It’s obviously working since the firm recorded its best sales to date in the first half of 2019. So what’s in store for 2020? That remains to be seen, but we might have our first hint as to what’s cooking in the BMW kitchen.

Will BMW Ever Make This Electric Supercharger For The S1000RR?

This wouldn’t be a very significant clue on its own, however, this isn’t the only list the model is absent from. The NHTSA has posted the list of BMW motorcycle models carried over for 2020 and, well, well! The XR is missing.

While the model doesn’t have as evocative a name as the R 1250 GS, it remains a strong seller for the brand, especially in Europe where its adventure-meets-sport silhouette hits a sweet spot. For that reason, it would be surprising for the model to be discontinued, which leads us to believe it was instead sent back to the drawing board.

This would allow BMW to swap the aging inline-four for its new generation equipped with Shiftcam technology—the same liter mill already introduced in the S 1000 RR. Ultimately, this would likely mean more power and fewer emissions—on theme with the rest of the updates witnessed across the industry for 2020.

The design could also be aligned with the rumored 9Cento-based F 850 RS (or XR maybe?) the manufacturer is seemingly working on as well. Of course, as these things normally go, BMW will tell us what its plan is on its own time. So for now, we wait. But we see you, BMW.